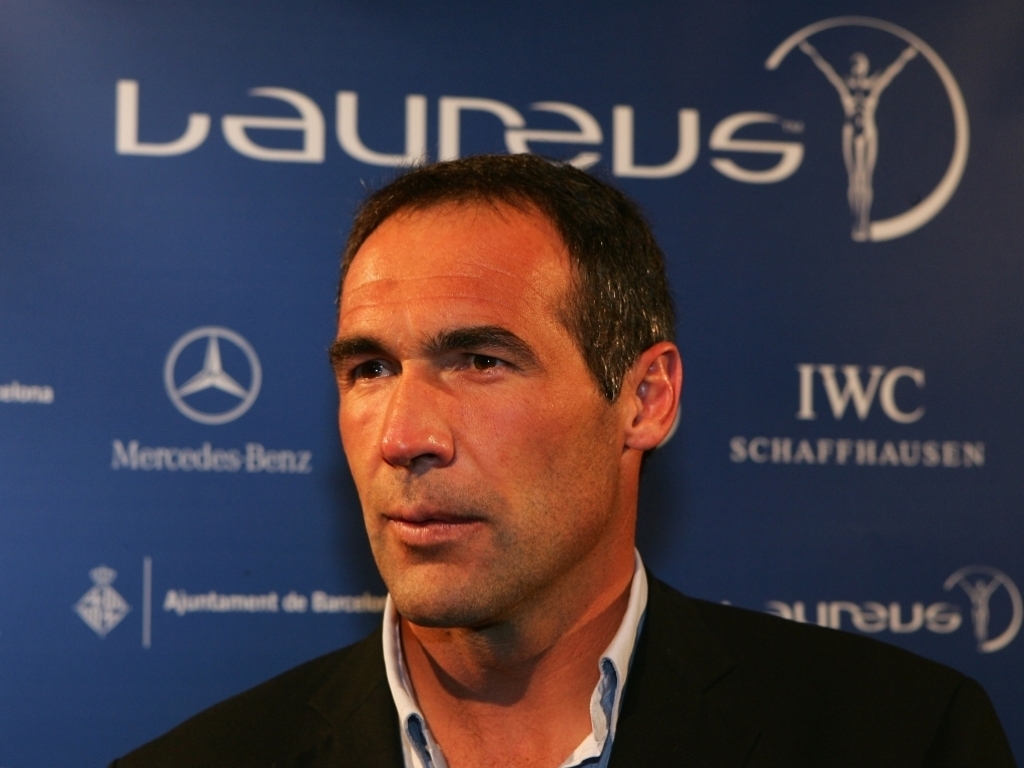 Mike Horn, an adventurer and motivational speaker, who was helping the South Africa team at the World Cup has suggested that there could have been political interference in the team selection for their semi-final clash against New Zealand.

There has been controversy in South African cricket ever since the team came back from the global event after it was alleged that seam bowler Vernon Philander, a non-white player, was a late selection into the starting team ahead of the in-form Kyle Abbott, a white player.

All the talk of a forced change on the eve of the match to make up a total of four non-white players in the team has been strongly denied by Proteas coach Russell Domingo and Cricket South Africa CEO Haroon Lorgat.

But Horn, who was speaking at the Laureus awards, has countered these claims by saying he had to bring out extra motivation tools before the semi-final as the team was changed from the one that beat Sri Lanka convincingly in the quarter-final.

Horn, who worked with the German national football team at the 2014 World Cup, told Eyewitness News: "What actually happened was the (semi-final) team was the team that played against Sri Lanka. We're not going into any politics, but it had a role to play.

"It is what it is, I take it as it is. It doesn't matter how politics or the quota influenced the players. I think I failed a bit in my job as motivator or as high performance coach in the way that I believed the Proteas could win the World Cup.

"My job was to basically say that: Listen guys now we have to give a little bit more than we gave before. We have to fill gaps and now we have to make the difference with less but give more, in a way."