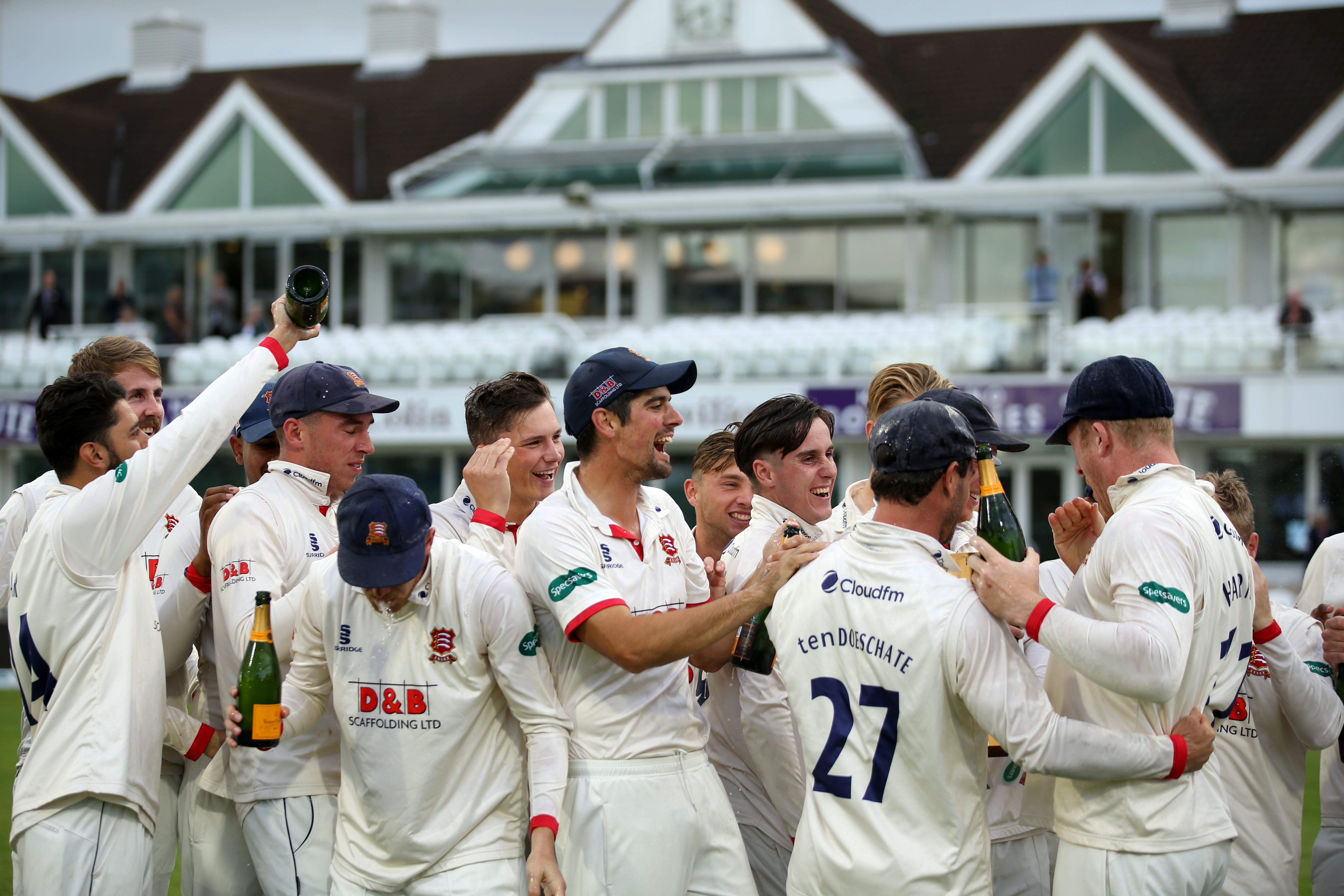 The onset of the coronavirus pandemic has ripped the exhausting international and domestic cricket calendar front to back, replacing the usual treadmill of fixtures with little more than a blank hole.

That in turn has left the game battling major financial concerns.

England are effectively on hiatus, having beaten a hasty retreat from Sri Lanka midway through a tour match in Colombo. That two-match series is due to be re-arranged, potentially for January, but no decisions have been made yet. The wider game has been put on hold until at least May 28, pushing back the start of the Specsavers County Championship and sweeping seven rounds of fixtures with it. Similar decisions have been taken globally, with the lucrative Indian Premier League pushed back to an optimistic start date of April 15. Ad-hoc decisions were taken elsewhere, with India and South Africa intending to play two impacted ODIs in the future but Australia and New Zealand agreeing to scrub two from the books. Ireland have had to postpone two important series, away in Zimbabwe and home to Bangladesh.

The ECB have made it clear that they will prioritise its most lucrative forms of cricket when the green light finally comes. That means all England internationals leap to the front of the queue, starting with the first Test of the summer against the West Indies from June 4. After that the popular Vitality Blast Twenty20 tournament and the inaugural season of The Hundred will be pushed. To the likely disappointment of purists and county members, the County Championship, due to start on April 12, is almost certain to be reduced and could yet be cancelled entirely for a year.

Modelling has been undertaken to take under consideration resumption of cricket in June, July and August, as well as the doomsday scenario of a fully fallow campaign. Each version implies different volumes of cricket, but changing the span and design of competitions appears highly probable in any circumstance.

Absolutely. English attendances are the envy of the cricketing world and Test captain Joe Root has already spoken about the wrench he would feel if fans were kept away, but needs must. If games can safely take place in a sterile environment, they would surely do so. With so much sport canned in the coming months, the sight of elite athletes competing would be a welcome sight in television and radio schedules and help ease the coming fixture crush.

After years of deliberation, the International Cricket Council finally pulled the trigger on a codified tournament for the most prestigious format. The first final is due to be played at Lord’s in June 2021, but the prospect of completing all scheduled series in time seems a stretch. Behind the scenes the ICC are currently engaged in contingency planning, but with no real time pressure the specifics do not need to be settled imminently.

The competition is still scheduled to take place, comprising seven host cities in Australia. The ICC have not yet raised any doubts about it taking place on time and as planned, with tickets still on sale. Events beyond sporting control will dictate whether it ultimately goes ahead.

It is a very serious situation for both the international and, most severely, the domestic game. The ECB has announced a financial stimulus package worth GBP 61million to support the game during its hiatus during the ongoing pandemic. ECB chief executive Tom Harrison also announced he will take an undisclosed cut on his near GBP 720,000 salary.

What action has been taken to protect the county game?

A collective player agreement has been thrashed out between the Professional Cricketers’ Association, the ECB and the 18 first-class counties. County cricketers will take “maximum reductions” in their salaries during April and May while also agreeing to waive GBP 1million in prize money this year. Under the agreement, which covers April and May, players will also agree to be furloughed if asked by their county, which cannot deduct wages further than what has been decided and should be in line with non-playing staff at each individual club. Yorkshire, Essex, Glamorgan, Kent and Leicestershire were among the first counties to announce furloughing for at least some of their playing staff.