How England’s players rated in the ODI series against India 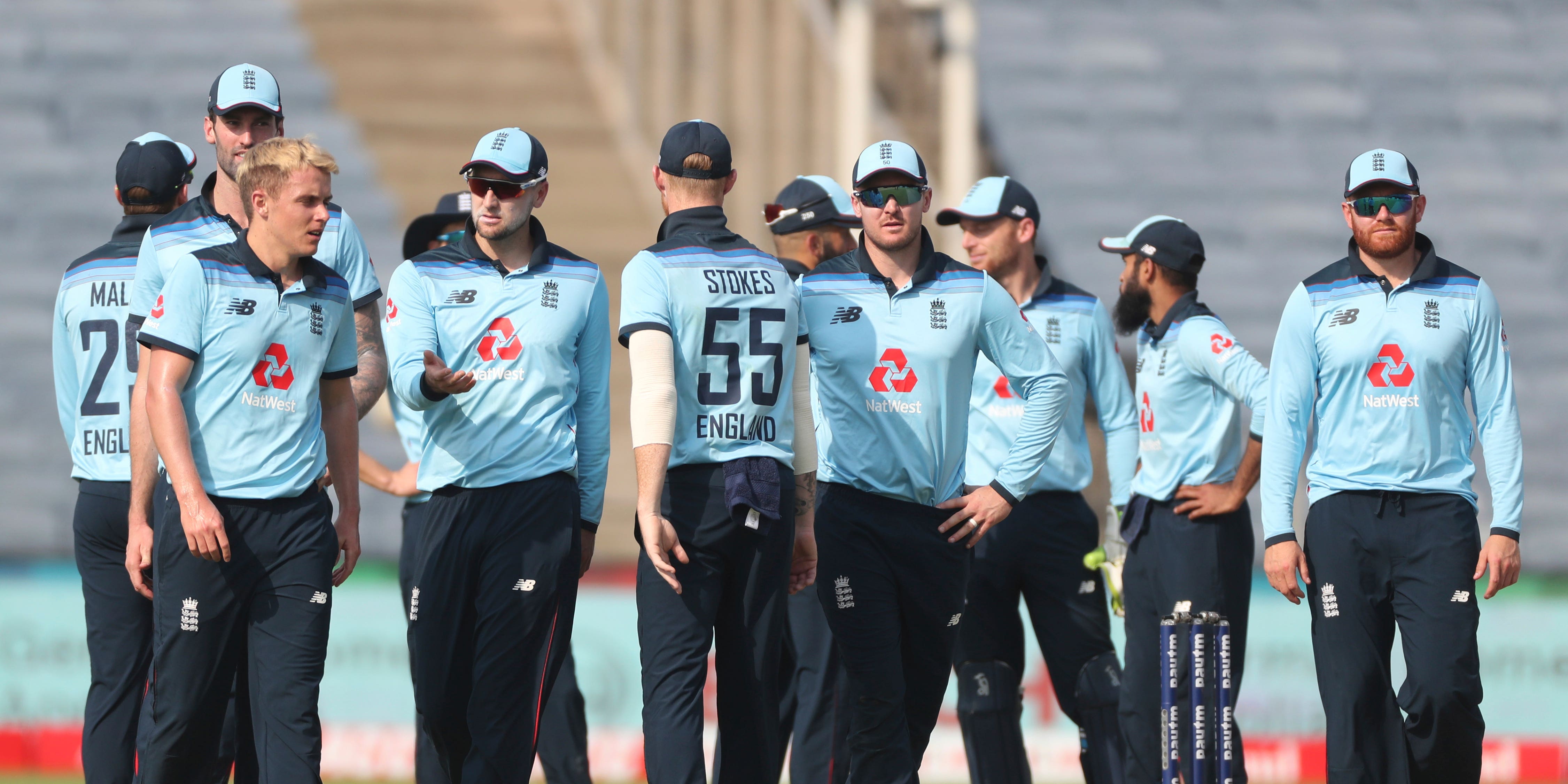 England suffered a disappointing second consecutive ODI series defeat but there were some silver linings to the cloud of their India tour.

Jason Roy: The exemplification of England’s attacking approach, scoring 80 of his 115 runs in boundaries and chalking another two dominant century stands with Jonny Bairstow. 7/10

Jonny Bairstow: Head and shoulders above the pack, he topped the charts with 219 runs and a wonderful century in England’s only win. Consistently a class apart among white-ball openers. 9

Ben Stokes: Took up the challenge of stepping into Joe Root’s shoes at number three and played an unforgettable hand of 99 in 52 balls in between two less convincing attempts. Bowled particularly well in the series opener. 7

Eoin Morgan: Split the webbing in his right hand while fielding in the first game and sidelined thereafter. The best that can be said is that the main principles of his captaincy continue even when he does not play. 4

Dawid Malan: The T20 world beater was handed his chance as injury cover and banked a solid half-century in the decider. Would be a viable alternative to Root if the Test skipper ever moves on from the white-ball team. 5

Jos Buttler: Picked up the captaincy reins from Morgan but, from a batting perspective, never got close to showing off his dramatic range of skills. 3

Liam Livingstone: A bright start to his ODI career, four years after his unsuccessful trial in the T20 team. Batted with the kind of aggression England love to see and will be better for the experience. 6

Sam Billings: Frustrated to get hurt in his first outing of the year but relieved to find out he had not suffered a repeat of a previous, and more serious, shoulder injury. 4

Sam Curran: Conjured a scintillating 95 not out as he turned a lost cause into a nail-biter on Sunday – upping his career-best score by a cool 80 runs in the process. A good new-ball option but his left-arm swing tended to fade. 7

Moeen Ali: Managed only one wicket but was England’s most economical bowler after finally being cut loose from his bench-warmer’s role in the T20s. Managed a few lower-order hits. 6

Adil Rashid: Unusually expensive by his own standards, the leg-spinner got each of India’s top three once but was not at his controlled best throughout. 5

Tom Curran: Could find himself fighting for his place in the squad unless he picks up again soon. Variations no longer seem to work as they once did and he was attacked ruthlessly. 3

Mark Wood: Picked up five wickets in a pair of losing causes, sitting out England’s only success. His consistent ability to summon extreme pace is a huge asset and his status as a first-choice in both limited-overs formats should now be a given. 7

Reece Topley: Continued his tentative return to international cricket after a long journey back to form and fitness and looked a viable option with the new ball and at the death. Can expect further opportunities. 6