How England’s Test summer in a bio-secure bubble worked 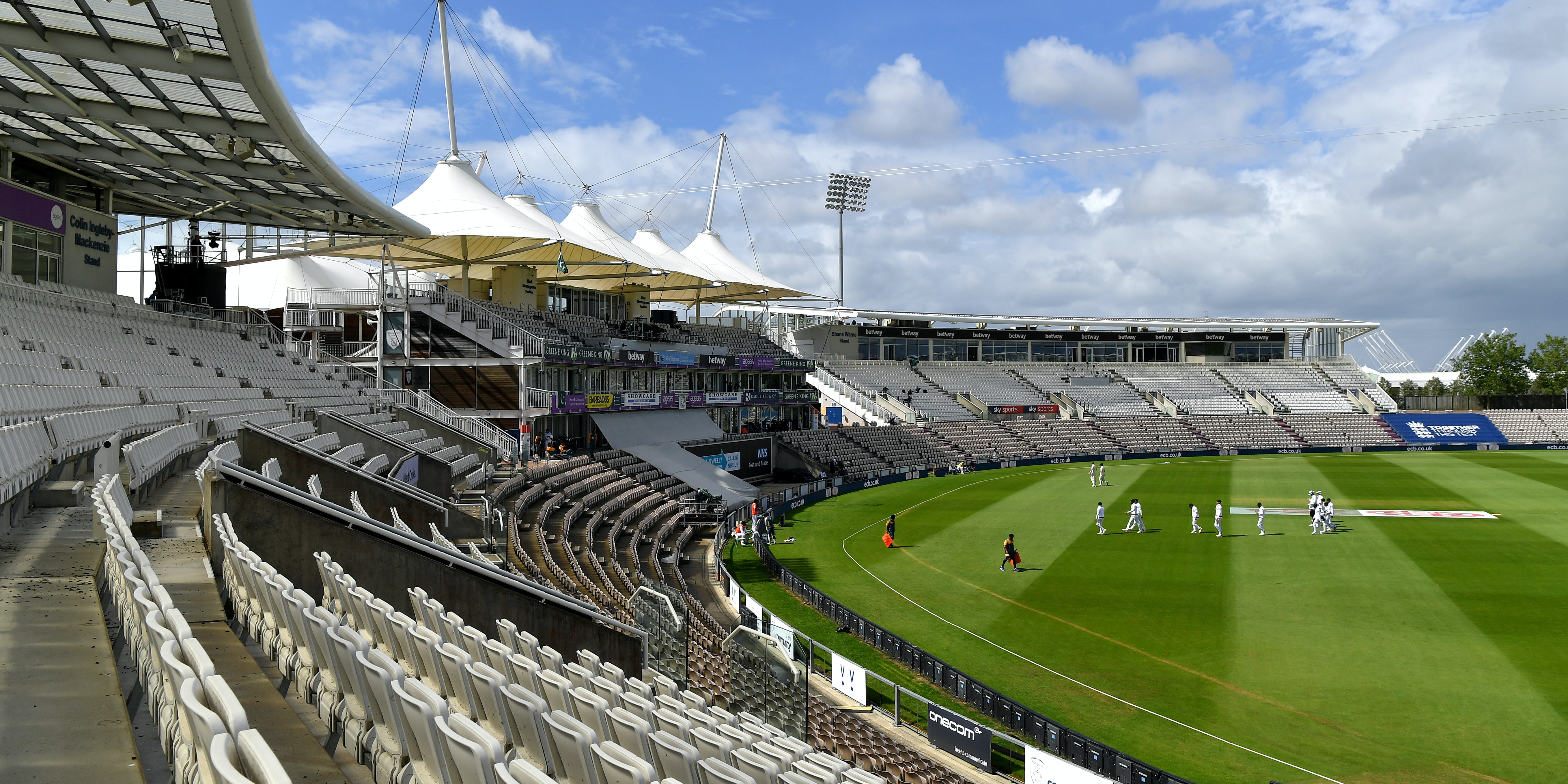 The conclusion of the third Test between England and Pakistan draws to a close the Test leg of cricket’s first summer in a ‘bio-secure bubble’.

With the coronavirus pandemic ongoing, it could be a model that others seek to replicate in a bid to restore some sense of normality to the international schedule.

Here, the PA news agency looks at how the system has worked.

How does bubble life work?

First and foremost it requires players, coaches, backroom staff, rights-holders and administrators to commit to several weeks to play, train, eat and sleep on site at a suitably-appointed stadium. In England, the hotels built into the infrastructure at Emirates Old Trafford and the Ageas Bowl provide perfect facilities but there may be issues replicating the blueprint in certain countries, where grounds are less developed. Considerable work has also gone into securing the ground, creating isolated zones, testing and quarantine facilities, one-way systems and plentiful supplies of PPE and sanitiser. Having trialled the idea this summer, it should be possible to roll out similar regulations.

Has it run smoothly?

There has only been one high-profile breach, with Jofra Archer making an unauthorised trip to his flat in Hove between the first and second West Indies Tests. As soon as his transgression came to light, the ECB placed him in isolation and set about some awkward conversations with their tourists. Director of men’s cricket Ashley Giles later said the jaunt was a “potential disaster” that could have compromised the entire summer. The fallout ended up being less dramatic, but the issue of travel between venues may be one that is revisited.

Cricket is an outlier among elite sports in this country in the amount of access afforded to reporters in normal times. Net sessions and training days are open access, with technical adjustments, tactical tweaks and fitness tests all taking place in open view. Now that the doors are closed there has been no such transparency, with players and coaches going about their business with reduced scrutiny. On the other hand, the team have been impressively open with their media appearances, be it via Zoom at close of play or to broadcast partners via their specially created ‘player zone’. Fans may be barred from the ground but reaching them remains a priority.

Are there any other challenges?

An issue that has come up more than once from inside the camp is the difficulty individuals have had in clearing their heads when there is no chance to get away from the game, meet friends and family or simply experience a view that doesn’t look directly on to the playing surface they have just left. England’s key men have been asked to bunker down for the best part of two-and-a-half months, with the likes of Jack Leach, Ben Foakes and James Bracey making all the sacrifice without once being picked. Whether it is helpful or fair to keep the same individuals around as potential ‘Covid replacements’ and net men rather than honing their craft in the domestic game may need to be evaluated.