How Newcastle FC helped Harmison to the top of the world 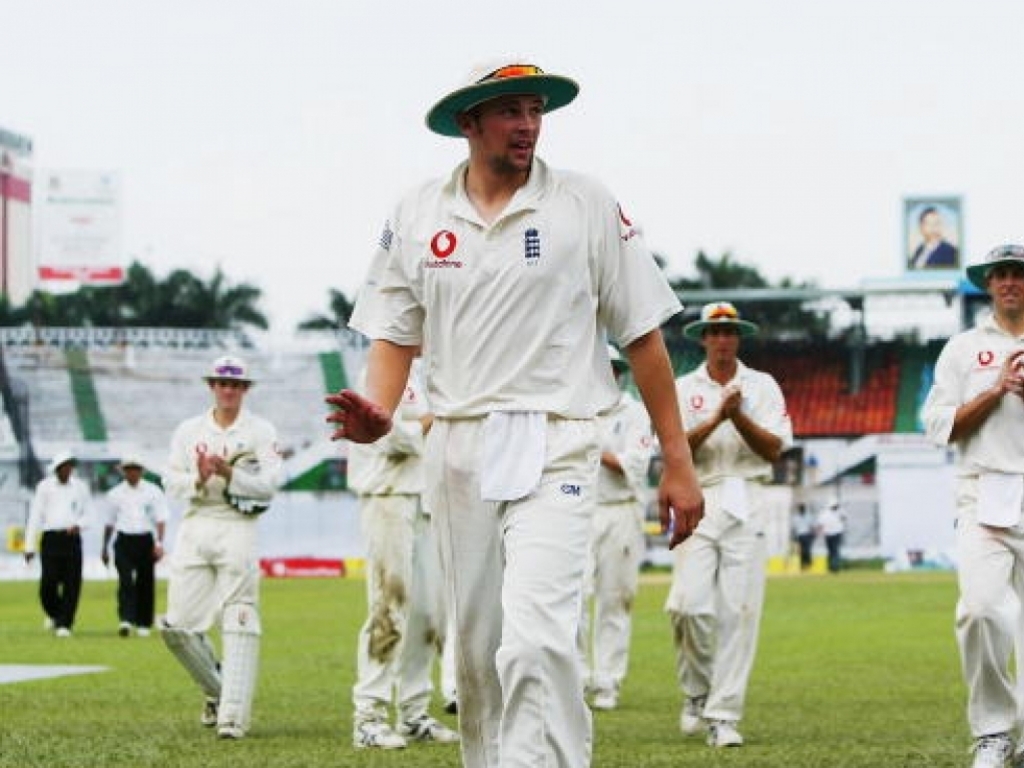 Former England fast bowler Steve Harmison has spoken about how his beloved Newcastle United Football Club helped him regain his love for cricket back in 2003.

At the time, Harmison found himself at one of his lowest points in his career as he was not given a contract by the England Cricket Board (ECB).

Harmison told Planetfootball.com in an exclusive interview: “I was in limbo while everyone else knew where they stood. It made me feel like I wasn’t trusted.

“I didn’t play for central contracts. I played as well as I could for England whatever the circumstances. I just felt I wasn’t getting the recognition I should have been.

“Other people seemed to catch the eye while I didn’t. If I had a quiet game, I had a ‘bad attitude’. But my attitude never changed – I always wanted to do my best for England.”

The lanky seamer was then roundly criticized for choosing not to go on a tour to Sri Lanka to nurse an injury and with his county side Durham already on end of season break he had nowhere he could do some proper training.

Harmison then received a phone call from then Newcastle fitness coach Paul Winsper, who previously worked at Durham, who had spoken to club manager Bobby Robson about Harmison training with the club.

Harmison recalled: “I couldn’t believe it. Newcastle were in Europe at the time. They had all my heroes – Alan Shearer, Gary Speed, Shay Given, all these big players. I was like a kid being offered the keys to a sweet shop.

“Over the course of that winter I had my eyes opened to what it took to be an individual in a team in the top end world of professional sport.

“Alan Shearer didn’t really do any upper body weights, but he had problems with his knees and ankles so worked tirelessly hard to make sure they were strong. Paul Winsper would set out a training programme for him and then Alan would come in and nail it.

“The whole set-up was so professional. The players would be told what to have for breakfast, lunch was the same. They weren’t allowed to eat until a certain time.”

After a winter with Newcastle, Harmison arrived with England on tour to the West Indies stronger and fitter than he’d ever been.

He blitzed the Windies in the Test series to become Man of the Series with several explosive spells, including nine wickets in the final game, that took him to the number one ranking for bowlers in world cricket.

The now 38-year-old Harmison, who is currently a manager at semi-professional football club Ashington, officially retired from all forms of the game in 2013 after not playing international cricket for four years.