Home Blog Opinion How the heck did Morris fetch that price?!

How the heck did Morris fetch that price?! 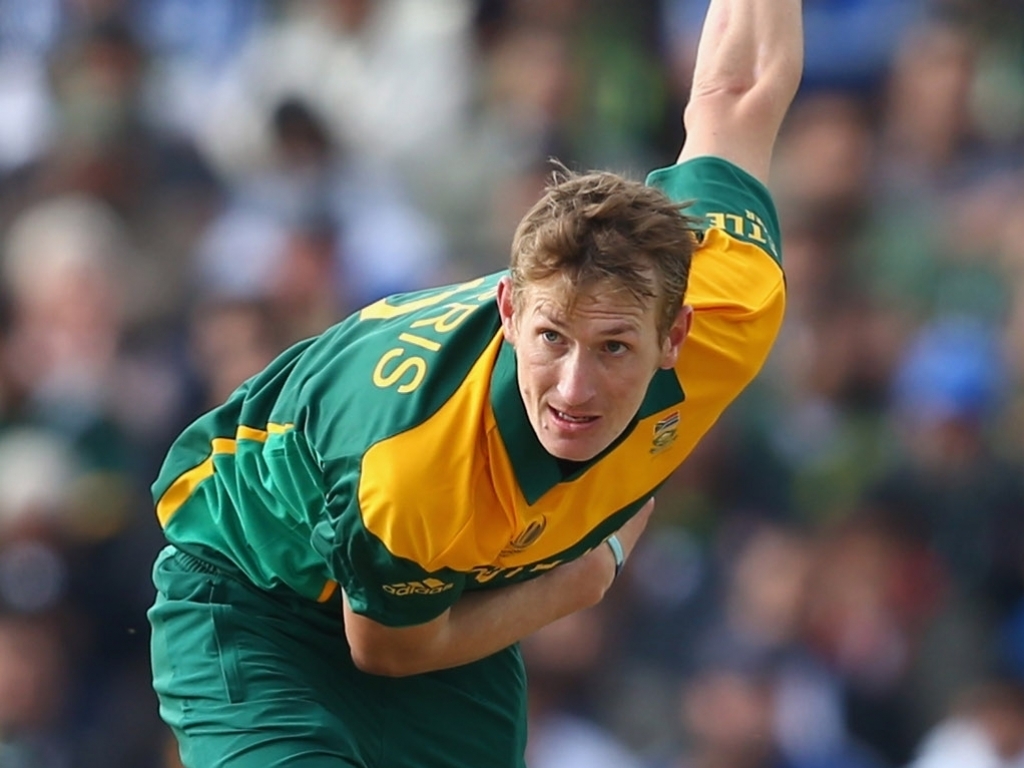 That Shane Watson sold for around two million US dollars in the Indian Premier League auction came as a bit of a surprise, but not nearly as much of a shock as the sale of South Africa all-rounder Chris Morris.

The former Chennai Super Kings and Rajasthan Royals man sold for Rs 7 Crore, a touch over a million US dollars, and the same price as India superstar Yuvraj Singh. Morris was the third-highest sale of the auction, which astonished all watchers.

Twitter was ablaze with ridicule, with cricket bloggers and pundits finding the sale hilarious, especially in light of the fact that the sale was double the price of T20 star batsman Kevin Pietersen. In fact, only AB de Villiers has ever fetched a higher price for a Saffer.

So why did Morris make so much bank (as the kids say)? He's good, sure, but he's not THAT good. Is he? And if we think back to when he was sold to Chennai a few years ago, his price was abnormally high too, at around 625,000 dollars.

At the time, he commented on the pay day: "I have never in my life seen this much money." And that was when it translated to R 5.5 million. One can only imagine his real reaction when he realised he'd just earned around R17 Million.

Unbelievably grateful! Very excited to be part of @DelhiDaredevils #humbled

Morris is not even a regular starter for the Proteas, in any format. He's played two Tests, making his debut this past month, nine ODIs, and just four T20s. His ODI batting average is under 9, he's not scored a T20i run, and goes for more than 8 to the over with the ball.

But what of his efforts for Chennai and Rajasthan? Perhaps that was the deciding factor. Or perhaps his enthusiastic Tweeting during the tournament over the years endeared him to IPL bosses?

It's even more baffling when you look at the players who went unsold (in the first round, at least). Players who have incredible track records in the format, and at the IPL. Martin Guptill, Mahela Jayawardene, Mike Hussey (WTF, right?!), Usman Khawaja. Khawaja! Literally the most in-form batsman in the world and the best player in the BBL this year.

One should also look at who bought him. Delhi went on the most bizarre spending spree, baffling everyone even further when they paid 8.5 crore, the second highest bid of the day, for all-rounder Pawan Negi. Uncapped, averages 26 with the ball in T20s and 19 with the bat. Speculation online was rife that the Daredevils' bidders must have mistakenly ingested narcotics.

Dear Delhi Daredevils any opening in your company please let me know I will join immediately nobody will pay like you.. ??

Look, again, Morris is not rubbish. He's quite good. The word you're probably going to use most to describe him is 'handy'. Is he worth double what KP and Dale Steyn sold for? The same as Yuvraj? Probably not.