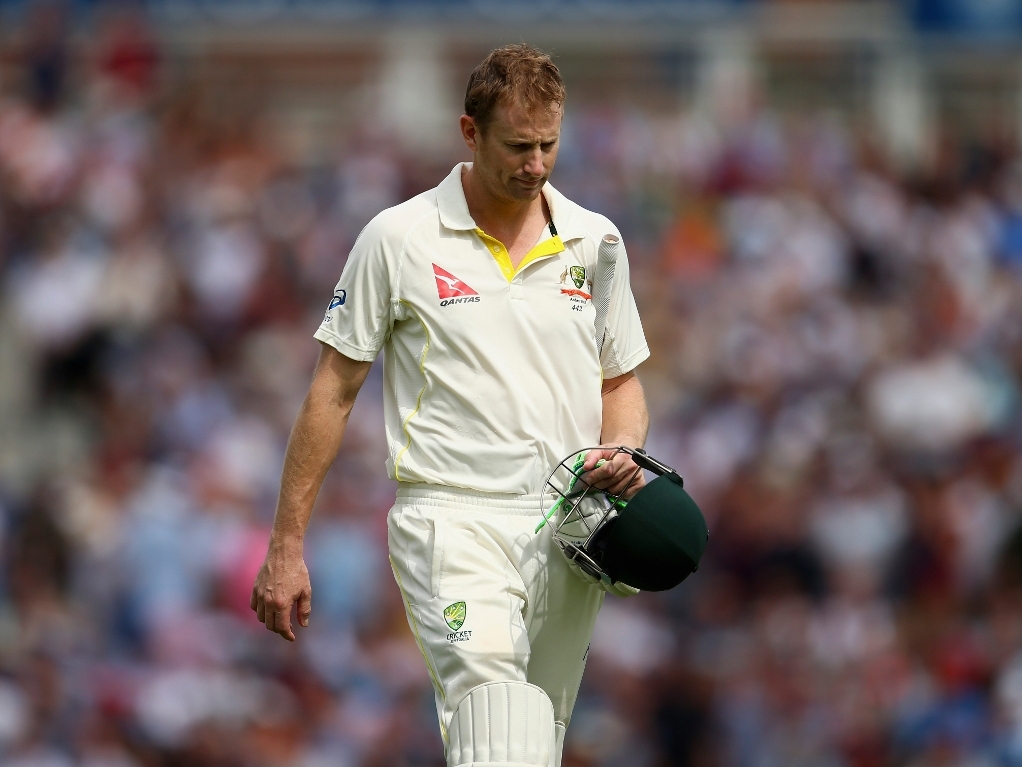 Australia's performance manager Pat Howard does not think the Aussies need a wholesale review after they lost the Ashes series in England but admitted the players selected did not adapt well enough to the conditions.

The tourists were already three-one down in the five-match series as they headed into the last Test at the Oval that started on Thursday.

The Aussie batsmen, in particular, have been very disappointing on tour with them struggling to adapt to the conditions in England that were made for the bowlers to generate seam and swing.

Howard seemed surprised that the batsmen could not combat the English bowlers as they specifically picked players like Chris Rogers and Adam Voges who knew the conditions well from their time in county cricket.

The 41 year-old Howard said: "I don't think (we need) a wholesale review. We do need to critically analyse because we need to have done some things better, we didn't adapt well enough.

"We made a strategic decision to bring a mature side, did we get that right? We will never know, but we do know that many of the players have got Ashes hundreds here (in the UK) before.

"Adam Voges has got plenty of experience here, a lot of the guys played here in 2013 (the previous Ashes series).

"We've got some blokes who've absolutely done themselves a real service in this series and their reputations are enhanced, but some people less so.

"Often in these situations it's either all doom and gloom or all wonderful, I don't think that's the case."