Home Countries Australia Howard: We still have faith in Cummins

Howard: We still have faith in Cummins 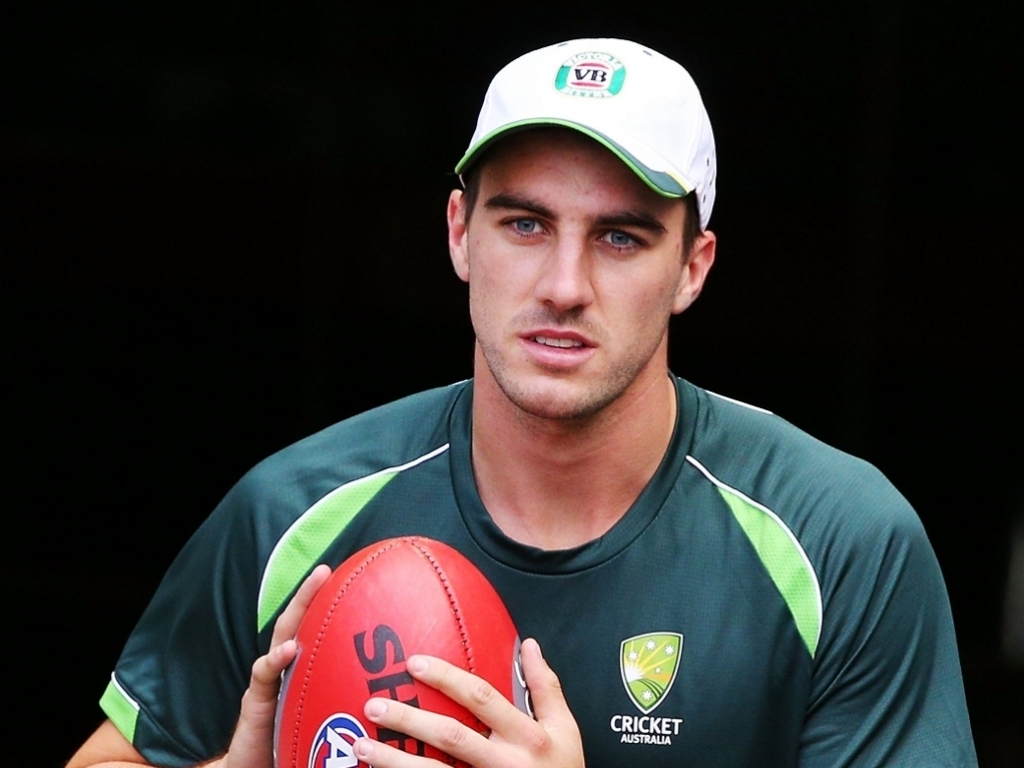 Australia fast bowler Pat Cummins has suffered a third lower back stress fracture in four years, and is out of the tour to Bangladesh, but Cricket Australia still have faith in a bright future for him.

Cummins has been playing professional cricket since his teens, and is only 22, but back injuries and other niggles have kept him sidelined for long stretches, the latest seeing him out for the rest of the year.

But CA performance manager Pat Howard feels there's plenty of time for Cummins to add to his international caps, and that once he hits 25 his lower back will be more stable, as other pacemen, like Mitchell Starc, have shown.

Howard said of Cummins on Big Sports Breakfast: "We know players who are under 24, 25 are at risk (of back injuries). And the faster you are the higher the risk.

"If he ticked along at 130kph he'd be playing all the time, but he bowls a lot quicker than that and puts his body under some great stress to do so.

"I have a massive amount of faith in this bloke being able to get back. His next goal is the World T20 in India at the back end of the summer."

Cummins has been strictly managed by CA, and doesn't often play red ball cricket. He has been fit for nearly two years, and played at the World Cup, which Howard says people tend to forget.

"People easily forget he's been playing for so long. He was fantastic in that one-day series in England after the Ashes and has had a really good run with injury."

PaddyPower has Australia as firm favourites to beat Bangladesh.