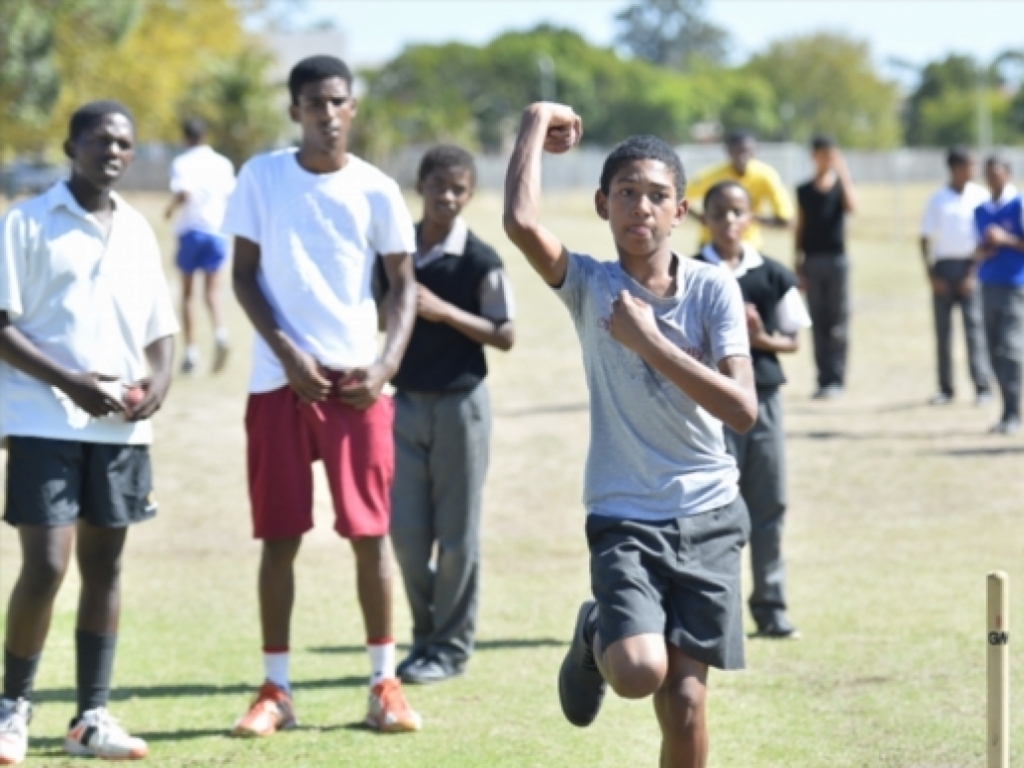 Thanks in no small part to former South African player, coach and administrator Danie “Doc” Craven, Stellenbosch has come to be known as a rugby area.

But it is easy to forget that Stellenbosch has also given us no less than three Protea players in former spinner Omar Henry, current Proteas bowling coach and former swing bowler Charl Langeveldt and former pace bowler Roger Telemachus.

The catch word in that previous paragraph is former, and the Stellenbosch Hub is in the process of trying to make sure that they light the way for more contemporary Proteas to emerge from the area much like the quality rugby players and wine do.

The most obvious hurdles they need to surmount are according to head coach Ashley Dhelminie, a “lack of good quality facilities to accommodate the growing demand of players getting involved, and playing cricket is one of the biggest challenges in the area covered by the hub.”

“Ninety percent of our schools don’t have facilities and the facilities at those who do have are dilapidated or vandalised to the point of unusable.”

But in the meantime, they carry on producing, as their starting day/night cricket for under-11 and under-12 boys – a first in the community and possibly a first for the whole of Stellenbosch – shows. Also, Naledi Nkopane was selected to the Boland Provincial Senior squad.

“These achievements just emphasise again the huge value and importance of the RPC and Hub program in our communities,” said Dhelminie.

Dhelminie is particularly excited about his boys’ under-13 group, whom he says have the perfect mix in “leg-spinners, off-spinners, left arm and right arm seamers” (clearly the head coach was a bowler…).

Looking into the future, Stellenbosch have big plans: “The plan is to have more of our Hub Schools playing Mini Cricket as well as establishing a Mini Cricket League for girls.

“The goal is to have 5 provincial representatives for 2017, which will be two more than what we achieved in 2016.”