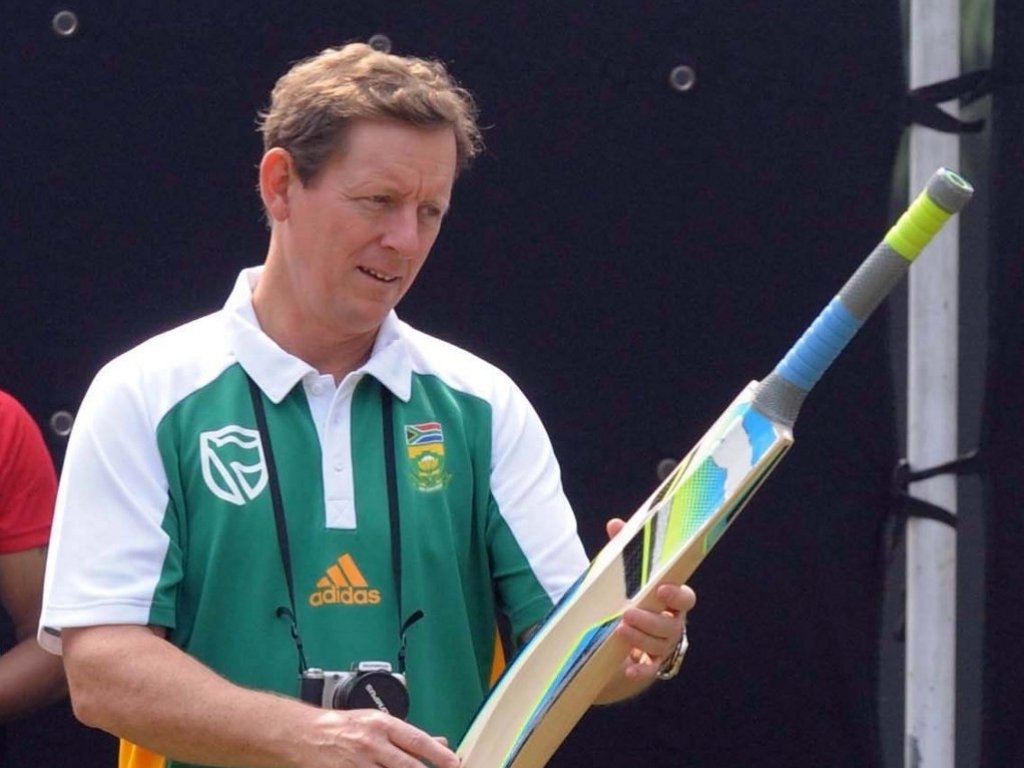 Former South Africa batsman Andrew Hudson has decided to give up his role as chief selector of the Proteas, after five years in the job, and will not stand for re-election in June.

It had been hinted after the World Cup that Hudson would step down, and he joins former paceman Allan Donald is stepping away from the side this month. Donald quit his role as the bowling coach after four years.

It remains to be seem who will replace Hudson, with co-selectors Shafiek Abrahams, Hussein Manack and Linda Zondi all in line, while former opener Ashwell Prince has also been whispered about.

Hudson was quoted as saying on IOL: "Having been in the system for five years has been a real privilege and honour for me. To be No 1 in Test cricket for a large part of my tenure and No 1 in all three formats during Gary Kirsten’s time was very special.

"We have also seen the emergence of young, exciting players who will be around for many years to come. I was committed to transformation at the highest levels and achieved CSA guidelines throughout my tenure."

South African Cricketers’ Association (SACA) chief Tony Irish thanks Hudson for his efforts, and made a reference to the recent furor surrounding Vernon Philander's selection in the World Cup semi-final, as well as CSA's transformation policies.

Irish said: "On behalf of the player group I would like to thank Andrew for the job he has done as convener of selectors over the last five years. In a Proteas context the convener has to deal with a number of unique factors in the selection process.

"It’s a tough job and the recent controversy over selection in the World Cup in New Zealand is an example of what he has had to deal with."