Home News Hudson: There are too few franchises

Hudson: There are too few franchises 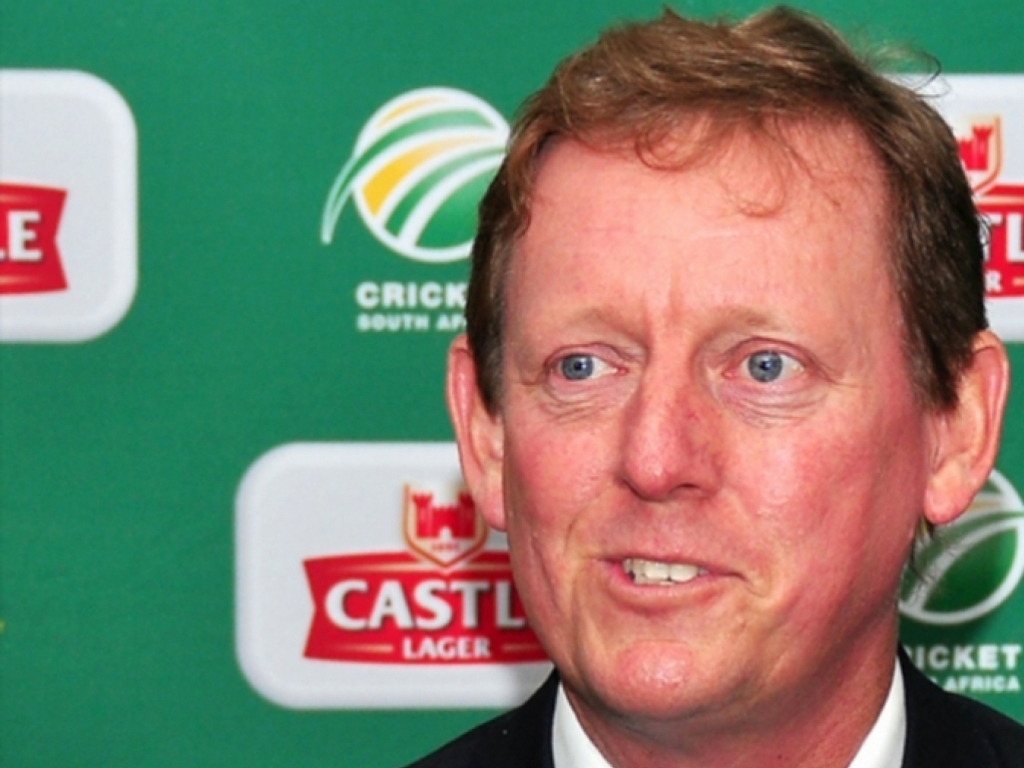 There are currently six franchise teams in the South African domestic structure while there is also a semi-professional set-up made up of the 13 provincial teams.

Hudson, who will leave his post at the end of this month, thinks that by creating at least two more sides it will give the future selectors more options with regards to team selections.

A former Proteas opening batsman, Hudson said: "For me, there are too few franchises. We only have 66 players in action every week. I think it would be better to have 88, so we can expose more players to franchise cricket."

All South African sports teams also have guidelines and targets with regards to a transformation policy of how many players of colour should be in a team.

Hudson, who has been the chief selector for the last five years, explained that the targets were always in place and it is important that the selectors explain decisions to players.

He said: "A lot of selection is around managing the player. The panel needs to be close to the players and needs to support the team. That's what the players deserve."