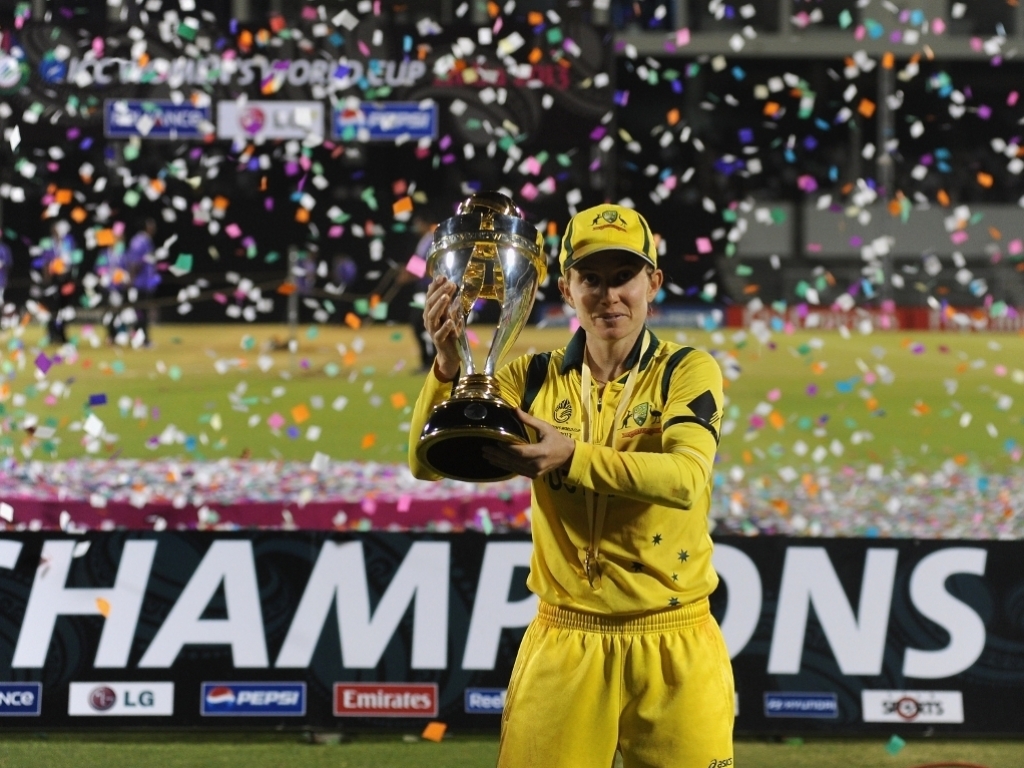 The ICC’s commitment to accelerating the growth of the game will, for the first time see every match of the ICC Women’s World Cup 2017 broadcast live around the world. The event will be available live in 139 countries on television and close to 200 territories via digital platforms marking a turning point in the history of the women’s game.

The coverage, produced by ICC TV, will see Spidercam used for the first time ever at Lord’s Cricket Ground for the final on July 23. In addition to the Spidercam and a drone for the final, there will be 30 other cameras covering the final and 9 other matches, including 8 Hawk-Eye ultramotion cameras.

ICC’s global media rights partner, Star Sports and its licensee broadcasters are providing unprecedented reach to the pinnacle women’s cricket event. In India, all India matches, other key matches and the semi-finals and the final will be shown live on Star Sports, whilst Hotstar will provide live access to all 31 matches.

In the United Kingdom, Sky Sports will show 14 matches, including all England matches on Sky Sports 1 or 2 and Sky Sports Mix whilst all the matches will be available on Sky’s digital platforms as well.

Matches from the Women’s World Cup will also be shown in Australia by Fox Sports and Channel Nine, in New Zealand by Sky TV, in the Middle East and North Africa by OSN, in South Africa and sub-Saharan Africa by Supersport, in South East Asia and China by Fox Network, in the sub-continent (excluding Pakistan) on Star Sports, in Pakistan on PTV and TEN Sports, in Sri Lanka on Channel Eye and in the USA on Willow TV. The coverage will be provided on linear and digital channels.

Aarti Singh Dabas, Head of Media Rights, Broadcast and Digital said: “This is the first time in the history of the women’s game we will be producing live coverage of all ICC Women’s World Cup fixtures. The ICC is committed to the growth of women’s cricket and the extensive coverage for viewers over the tournament is testament to that.

“This is a huge turning point and we are very excited to see the impact it can have on the sport as part of ICC’s overall strategic objective to grow women’s cricket. What has been impressive is the way broadcasters around the world, led by our global partner Star and local licensee Sky, have committed to coverage and growing the audience.”