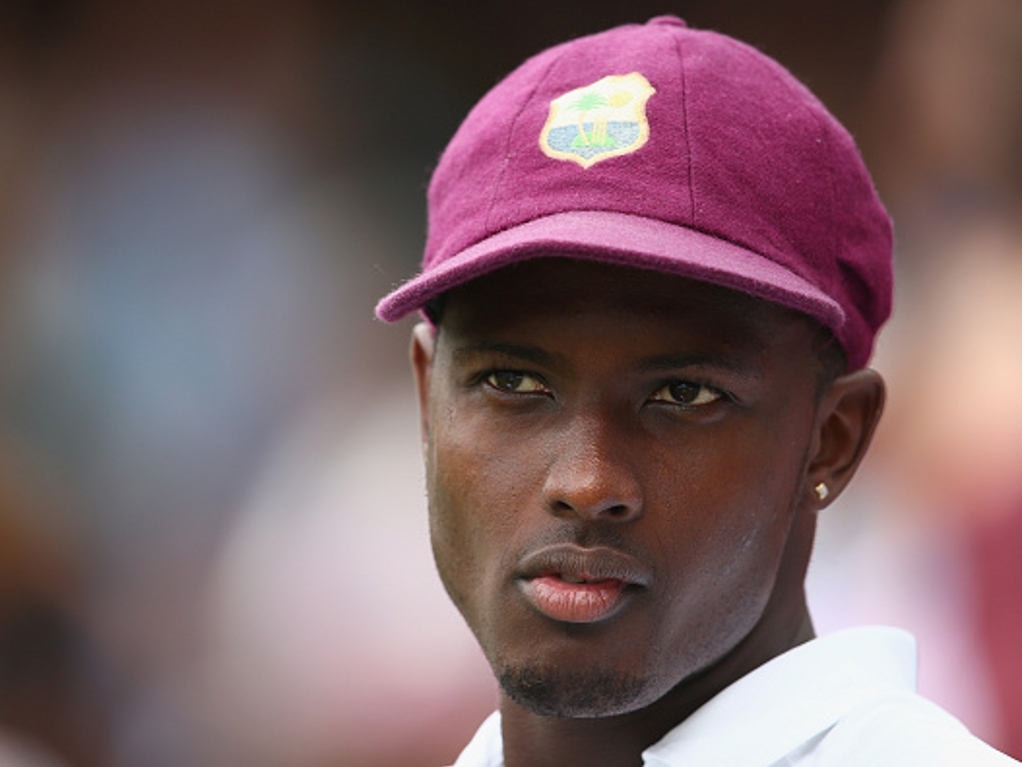 The West Indies have lost the Test series against India already, with one match to play, and while they did draw the second Test, skipper Jason Holder feels the gap between domestic red ball cricket and Tests is hampering the side.

India won in St Lucia by over 200 runs, with the Windies' inexperienced batting order crumbling in the second innings to 108 all out. Holder said they had plenty of work to do ahead of the fourth game on 18 August.

He said: "It is going to be difficult. Test match cricket is very different from our first-class cricket at this point of time.

"It is a situation where many of us coming to international cricket and are trying to learn on our job. It is definitely not easy, but it is something that we are faced with and I hope the guys can learn quickly.

"Hope that our guys' bodies are accustomed to the workloads of international cricket because it is far different from first-class cricket.

"For instance you get a first-class game where a fast bowler hardly bowls the amount of overs we have bowled in this series. For the last five to 10 years we have had spinners dominating first-class cricket in terms of wickets taken.

"So it is a transition that we have to try to open up and adjust to as quickly as possible. It is by no means easy and sometimes we don't make it easy for ourselves."

He also implored his top order to 'knuckle down' in the first innings, as they often get behind the game by batting poorly first up.

"We need to knuckle down. As batsmen, we need to be accountable for our actions. At the top, predominantly, we haven't been consistent; not getting starts we've been looking for."