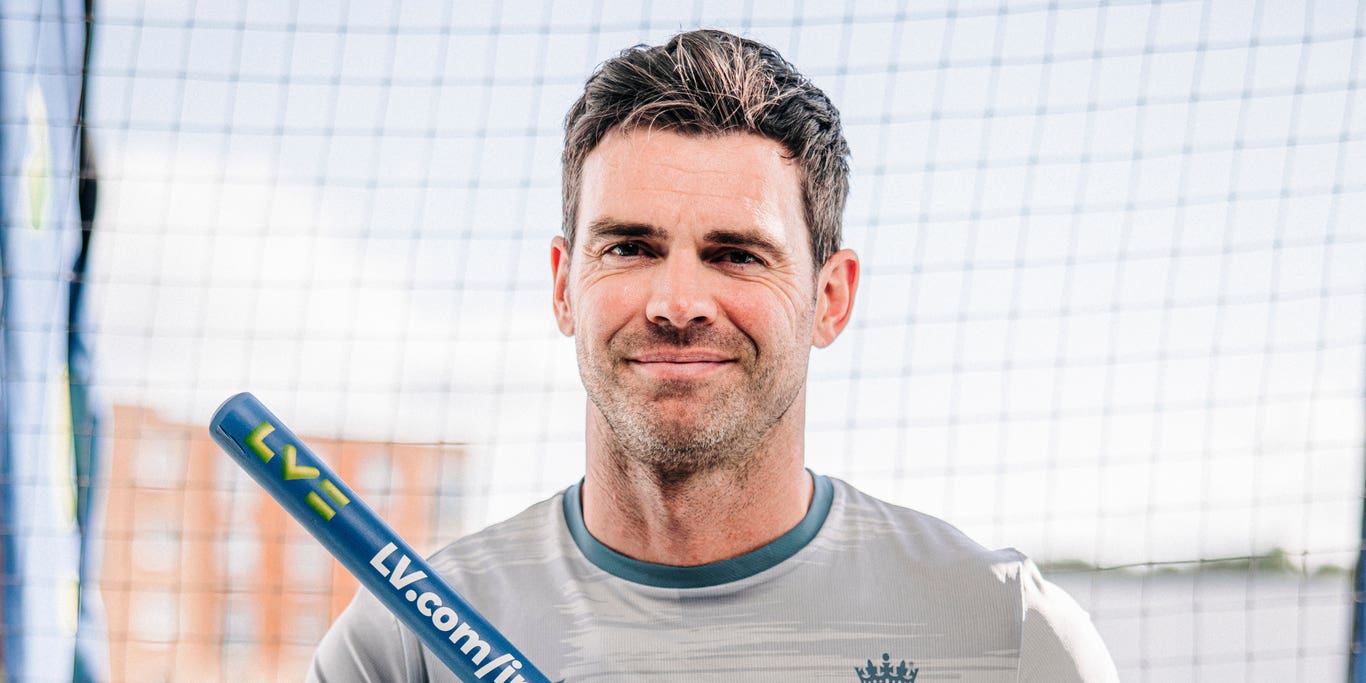 James Anderson took some satisfaction from claiming Joe Root’s wicket at the weekend but scoffed at the implication he held any bad feeling towards the former England Test captain.

Anderson and Stuart Broad are set for recalls as England name their squad for next month’s first Test against New Zealand on Wednesday, a couple of months after being jettisoned for the West Indies tour.

While Root had no vote in their controversial omissions, he was non-committal about whether he agreed with the decision to axe two championed fast bowlers with a combined 1,177 Test wickets between them.

The events of the past few months, which included Root stepping down after the Caribbean trip, made for an intriguing subplot as Yorkshire welcomed Lancashire in the LV= Insurance County Championship last week.

Root made a century in the first innings but had two of his stumps uprooted second time around by Anderson, who insisted there will be no awkward reunion as they prepare to share a dressing room again.

“We do talk, we’ve not fallen out or anything, we chatted (during the game),” said Anderson, the most prolific seamer of all-time with 640 Test wickets.

“I spoke to him before he announced that he was stepping down. There’s still a huge amount of respect between the two of us so there’s no animosity.”

Even so, was there any gratification at the manner in which he saw off Root in a match where Lancashire pushed for victory but ultimately settled for a draw?

“I’ve watched the video a few times,” added a smiling Anderson. “The thing I like about it the most is it’s a good ball. It wasn’t intended to be reverse but it’s definitely drifted in. It was wobble seam.”

Anderson admitted there were occasions when he wondered what was the cause of his unceremonious axing by interim director of cricket Sir Andrew Strauss, including a brief phone call outlining the decision.

The 39-year-old says he is still to receive an adequate explanation but now wants to draw a line under the issue with England embarking on a new era under coach Brendon McCullum and captain Ben Stokes.

Anderson said: “You do start questioning other things when that sort of thing happens – ‘Is it something I’ve done around the group?’ I guess that’s the one thing you start thinking about.

“But it’s history, I’m not bothered about what’s gone on in the past. All I can control is what I do in the future and I’ve got to try and prove that I’m still good enough to play international cricket.

“Whether it’s for Lancashire or or England, I’ve still got the ability to take wickets and I want to keep doing that.”

The expected returns of Anderson, who has taken 11 wickets in three championship matches this season, and his long-time opening partner Broad are a fillip for England amid a fast bowling injury crisis.

Saqib Mahmood is out for the summer and joins a raft of absentees ahead of a three-Test series against New Zealand, with the Lord’s opener starting on June 2, so Matthew Potts may be a beneficiary.

The Durham seamer is this season’s leading championship wicket-taker with 35 scalps at an average of 18.57 and is in contention for a first Test call-up, alongside exciting Yorkshire batter Harry Brook.

While Anderson branded Stokes a “natural leader” and McCullum a “really exciting” appointment, he cautioned against rising expectations from an England side that have won one of their last 17 Tests.

“We’re at quite a low point at the minute as a Test side,” added Anderson, speaking at Test partners LV= Insurance’s event in Leicester announcing support for 4,000 grassroots cricket coaches through the #Funds4Runs community initiative.

“We’re going to have to do something serious to be able to turn it around and get back up towards where we want to be. I don’t think that necessarily happens overnight.

“We’ll just have to see how they want to approach it. I think with (McCullum and Stokes), we’re never going to take a backward step. It could be a really exciting time for English cricket.”

As well as naming their squad to face the Black Caps on Wednesday, England are also set to announce their new white-ball coach. Australia women’s coach Matthew Mott is widely expected to be unveiled.