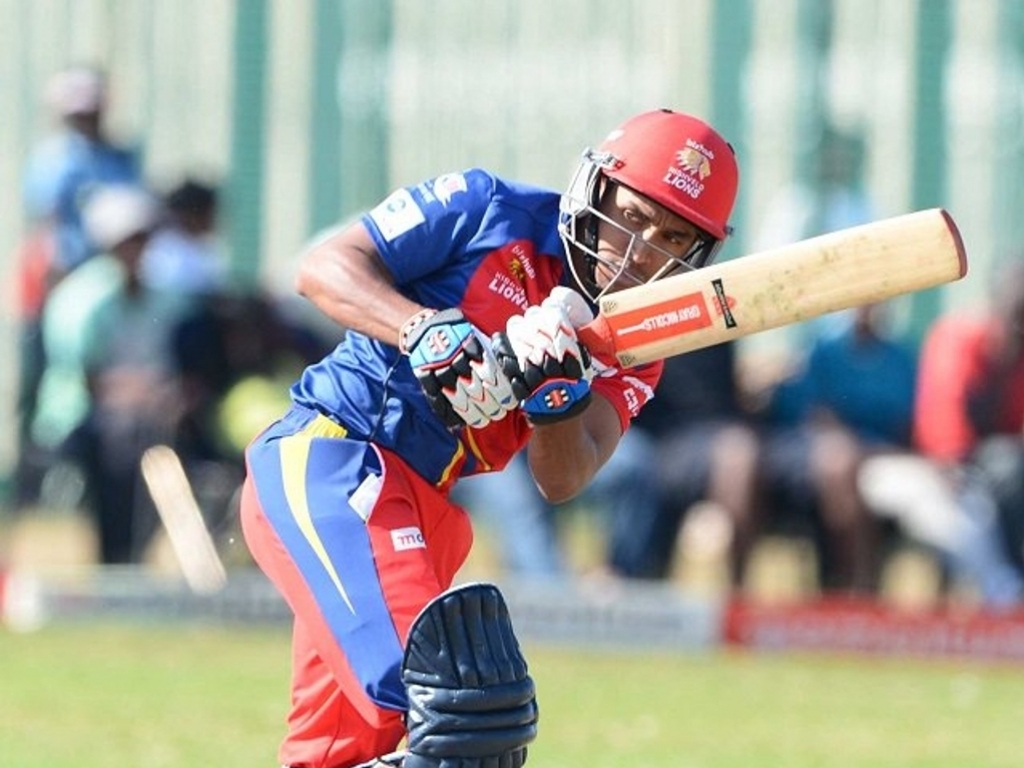 Highveld Lions coach Geoffrey Toyana has conceded that that his team is now playing knock-out cricket as they prepare to face the Titans in a MODC derby at the Wanderers in Johannesburg on Friday.

The Lions suffered their heaviest ever loss to the Dolphins when they went down by 118 runs in Potchefstroom on Wednesday, leaving them second-bottom on the table.

“The equation for us is simple,” Toyana said. “We basically have to win every game we play in to stand a chance of reaching the play-offs.”

Realistically they still stand a fair chance of reaching the knock-out stage of the tournament. They are only four points behind the Titans, but have played a game more. But a win against their rivals will throw them right back into the mix.

“There’s no better way to bounce back than winning the derby,” Toyana explained. “Obviously, the loss to the Dolphins was very disappointing, but the guys don’t need any motivation for a match like this.

“We are desperate to make amends after we let ourselves down with the bat.”

Titans coach Mark Boucher doesn’t just have the Lions to play away from home on Friday, but he also must prepare his team to face the log-leading Dolphins in a potentially decisive Durban meeting on Sunday.

“We’re not looking at that Dolphins game at all,” he said. “Our focus is on Friday. If we can get through that well, it will be nice to have some momentum going into the last few games.”

The Titans were hammered by the Knights in their last match over the past weekend, but they still have a chance of catching the runaway leaders if they secure twin wins at the weekend.

“We’re lying third at the moment with a game in hand,” Boucher added. “We didn’t have a good game on Sunday, Our batting failed badly in the top six, but we’ve spoken about it and I feel we’ve had a very good build-up to the game on Friday.

“It’s a tough few weeks comings up with so much cricket in such a short space of time, so it’s going to test us mentally and we’re going to have to rely on the whole squad to get us through this period.”

Captain Henry Davids could return from injury to boost the Titans.