Home News Hughes to be honoured at State memorial at SCG

Hughes to be honoured at State memorial at SCG 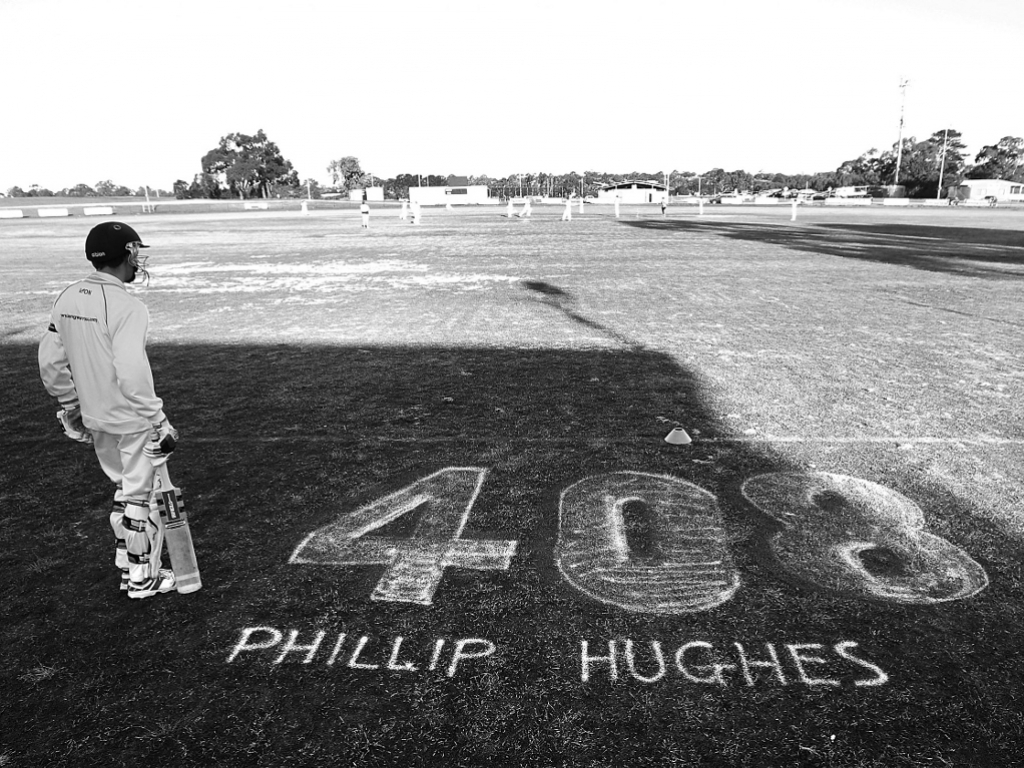 A New South Wales State memorial service will be held at the Sydney Cricket Ground for deceased Australia batsman Phillip Hughes, it has been announced, though the date has not yet been confirmed.

The State government revealed the service location on Friday, the same venue where Hughes was struck by a bouncer on 25 November, and died two days later from the rare injury to his vertebral artery.

Hughes grew up in New South Wales, on a banana farm in the north, and played much of his short career for the Blues. He moved to Adelaide to play for South Australia in 2012.

NSW Premier Mike Baird said: "This service has been arranged in consultation with Phillip's family, and it will be an opportunity for the entire community to pay their respects to a much-loved Australian and New South Welshman."

Cricket Australia Chief James Sutherland added: "We would like to thank the Premier for his decision to grant a State Memorial Service for Phillip, and for putting the Hughes family's views first in offering such a service to the family.

"As the Premier outlined, it will be held at the Sydney Cricket Ground and as such will be an opportunity for the entire community to pay tribute to a much-loved Australian.

"The SCG is a place that Phillip cherished so dearly, and it is a ground where Phillip provided cricket fans from around the world with so much joy."