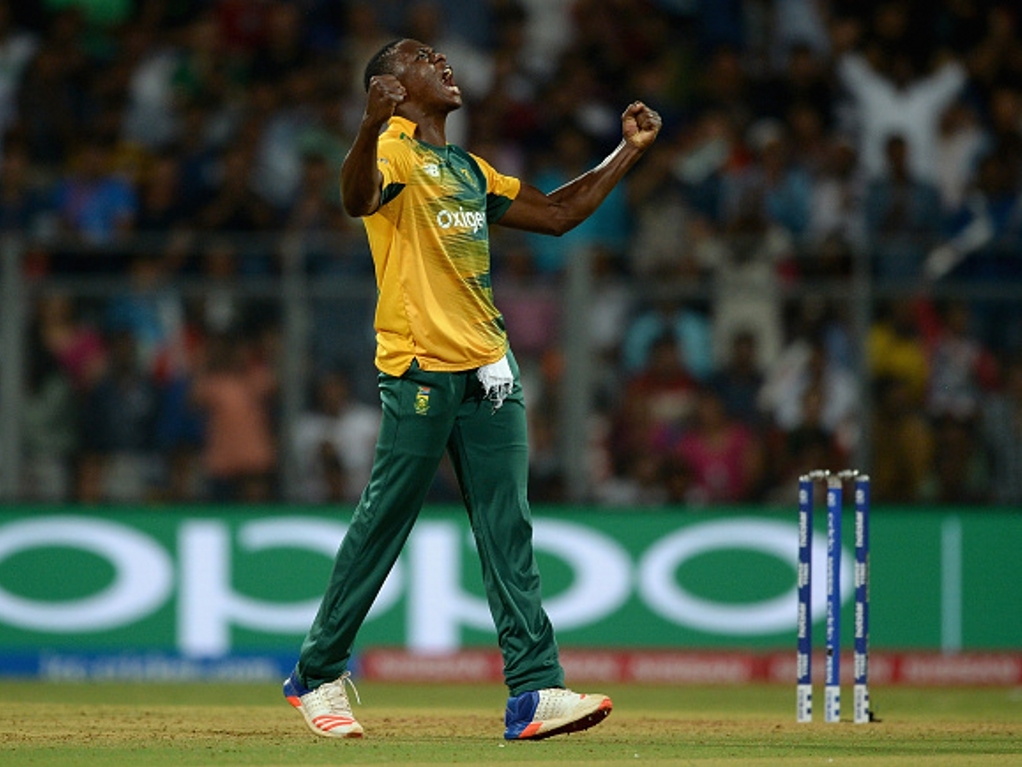 South Africa fast bowler, Kagiso Rabada, says he owes his meteoric rise to those closest to him, after sweeping the board in record fashion at the CSA awards banquet on Tuesday evening.

The young quick said after the awards: “I have to thank my family because they’ve been unbelievable for me,

“They’re the ones that shaped me to be the person I am today and without them I wouldn’t be where I am. I have no doubt about it.

“My friends, the ones that have been there for me and they know who they are, friends that are there for the right reasons and friends that I will definitely be lifetime friends with, I am grateful for their support.

“To my team-mates as well, the culture’s really good in the team. They’ve welcomed me so well and that has allowed me to really let loose. That’s very encouraging because it’s not all on you.

“There’s so many coaches that have really helped me and thank you to them as well.”

Rabada is the first player to win six individual awards – both AB de Villiers and Hashim Amla had previously won five – and is by far the youngest to have won South African cricket’s premier accolade.

Rabada said he hoped to inspire others to follow in his footsteps.

He continued: “When I was young, the players I am currently playing with now inspired me to do the things I am doing today. A lot of people have done so many great things and when that happens, it has the power to inspire.

“I definitely think that whoever looks up to me will feel inspired.”

Despite being the star of the show at the awards, Rabada remained humble in all the glory: “I don’t know (how I stay humble), I think it’s who I am,

“I feel there’s more to life than cricket, although cricket is a passion of mine.

“It’s just a whole lot of role models as well, people that have done great things and are well respected. They are quite reserved and have still done very well too. But I think I’ve always been like this, maybe it’s the way I was brought up, but it’s just the way I am.”

He admitted that expectations will be high for the new season, but vowed to give his best to make his country the best once more.

Rabada added: “There’s going to be a lot more expectations obviously, so I’ll have to find a way to deal with it,

"It will be another challenge because not everything is on the cricket field…you have to overcome things, overcome fears as well.

“But I see it as a challenge and I'm going to try and do my best on the field and keep things simple, I can’t control whether I get wickets or not, hopefully the performances will come.”