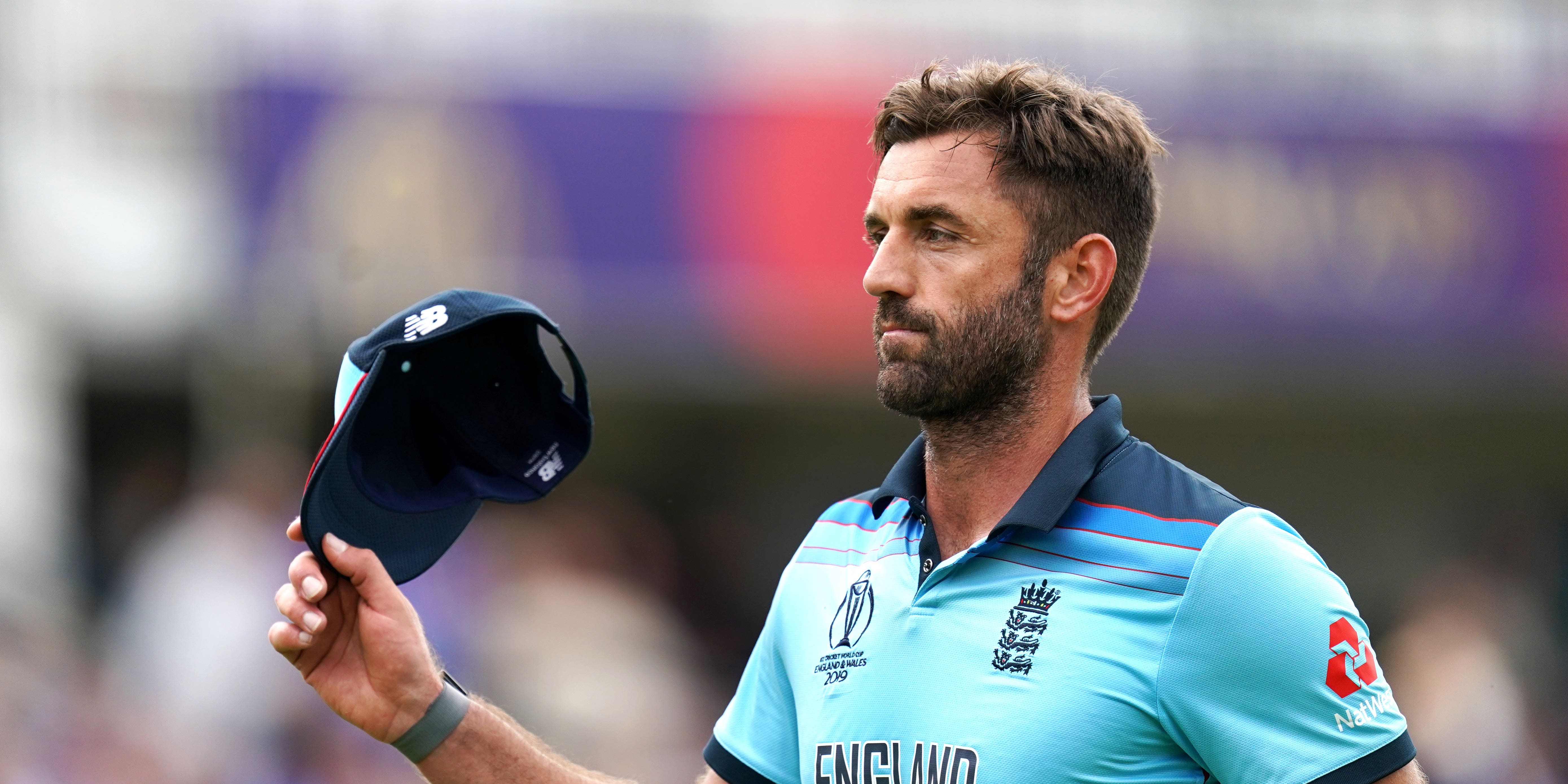 Organisers of the Hundred have told those responsible for abusing players online they are “not welcome here”.

The move comes after reports of “unacceptable” behaviour towards players and others involved in the game in recent days since the launch of cricket’s new format.

A statement from the Hundred issued on Sunday said: “We want the Hundred to be for everyone. The beauty of sport, in all its forms, is its ability to unite and inspire. Cricket is no different.

“But we do not accept racism or other forms of abuse. Sadly, we have witnessed these unacceptable behaviours online, towards our players and others, in recent days.

“We stand together with the rest of cricket against all forms of discrimination. You can disagree with us on many things, but not on that. Those who do are not welcome here.”

The statement was issued hours after Surrey and England pace bowler Liam Plunkett had hit out at social media trolls.

In a post on his official Twitter account, Plunkett said: “It’s crazy, if you have a bad day at the office, people feel they have the right to abuse the s*** out of you.”

Cricket’s response to online abuse follows racist online attacks aimed at footballers Marcus Rashford, Jadon Sancho and Bukayo Saka after they missed from the spot during England’s penalty shoot-out defeat by Italy in the Euro 2020 final two weeks ago.