Home News Hurt AB: ‘This was not part of the plan’

Hurt AB: ‘This was not part of the plan’ 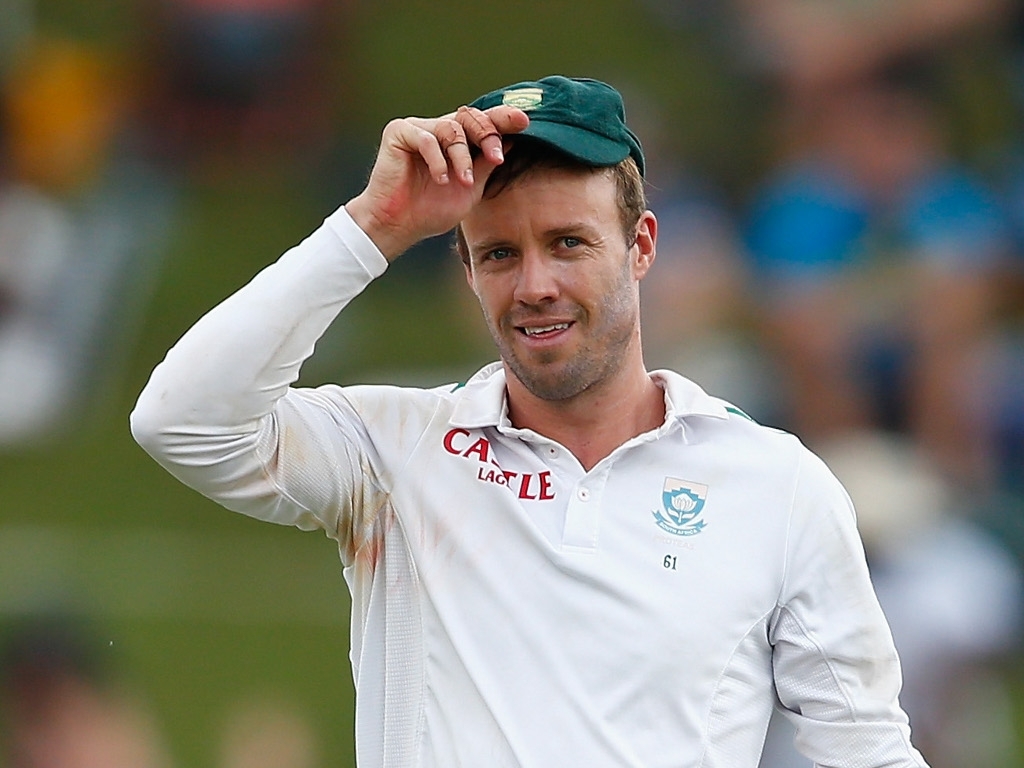 Ishant and India chasing number one

South Africa captain AB de Villiers will not be playing in the Test series against New Zealand this month, and says he is dealing with no less than six injuries, many of which he ignored for months.

De Villiers is out due to a shoulder injury officially, but says his workload over the past few months, coupled with his stubborn refusal to give in to pain, means he has a number of niggles to deal with.

As such, Faf du Plessis will captain the side against the Black Caps, while De Villiers is aiming to recover for a match against Ireland in two months, and then the tour to Australia in October.

De Villiers said: "I have five to six niggles at the moment, including the shoulder that everybody knows about which started about eight months ago. I have been hanging in there.

"I did fool myself a bit in thinking that I could just keep going and keep going and it has sort of caught up with me a bit. It's a big shame that I am losing out a few Test matches.

"Unfortunately it's happened that way. It caught me like a thief in the night. This was not part of the plan.

"I love playing for my country and I would love to play as long as I can. You've got to look after your body sometimes and that's happening with the six weeks now.

"Hopefully after this New Zealand series I will be ready to go and will tackle the Aussies in October. There's a game against Ireland in seven weeks' time. That's a good time to test where I am physically."

While De Villiers is not playing against the Black Caps, he was part of a Proteas camp recently, where the team and a few fringe players gathered to discuss the road forward as they look to stop the rot.

He revealed: "One of the key things about the camp is that we didn't just want the team there, we wanted everyone who could possibly represent the Proteas over the next year or two or three.

"We all just chatted about what we feel has gone wrong over the last while, if there are any issues whatsoever because of the dip in form and where we think we are going as a team. We were really honest with each other, which is a great thing.

"It was for us to revisit our core values and what we want to achieve over the next while. I don't think you can achieve big things if you don't know where you are going."

Th first Test against the Kiwis starts on Friday in Durban.