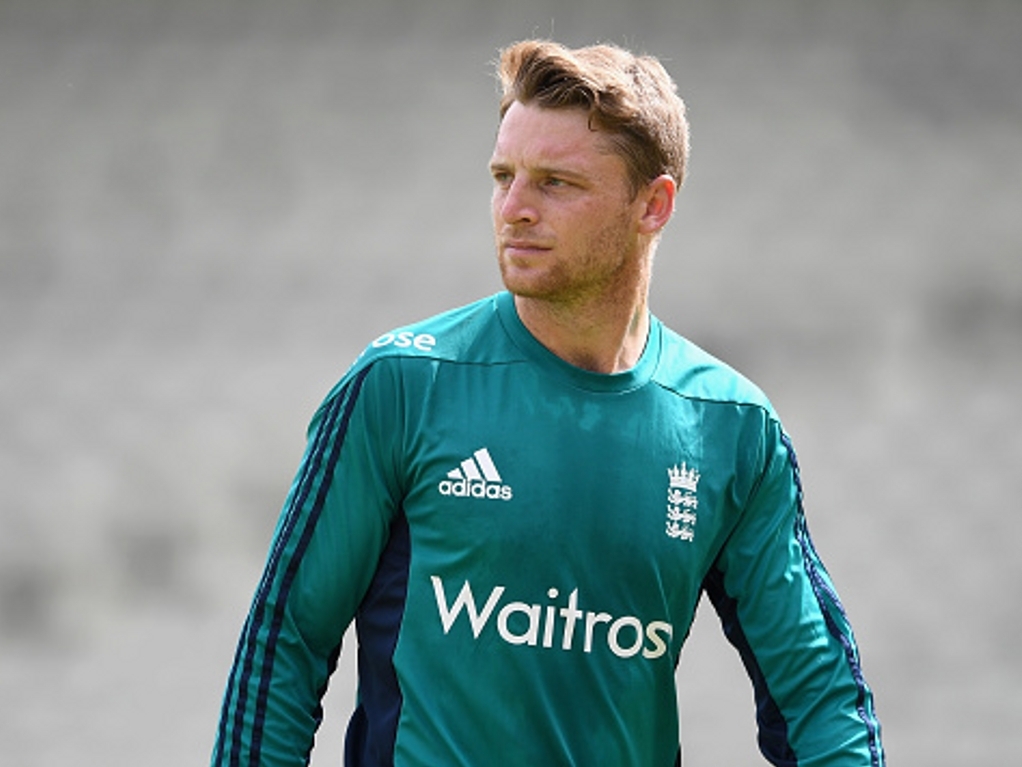 Former England captain Nasser Hussain has urged England to recall Jos Buttler to the Test team after a string of great performances in limited overs internationals.

Buttler was man-of-the-match in the T20I against Sri Lanka, after a blistering 73 off 49 balls, and Hussain has pleaded with England to bring him in to the Test fold once more.

"At times, he is in a different league, he makes batting look so easy and he is so calm at the crease.

"He is outstanding. I would have him in all forms of the game, he is too good to be playing at Lancashire when there is a Test match going on. I know there are other players but he cannot be left in county cricket, he is too good a talent."

The former skipper believes Root should move up to number 3, replacing Nick Compton, who is taking a break from cricket and slotting Buttler in, in the middle order. He is also a superior gloveman to current keeper Jonny Bairstow, who, while he has been in great form with the bat, has been ordinary behind the stumps.

Hussain believes the move may benefit Root as well, saying: "He has had a quiet summer, not a bad one, just quiet. When it was going really well, he probably didn't want to move to three but why not now? He might kickstart his summer in Test cricket."