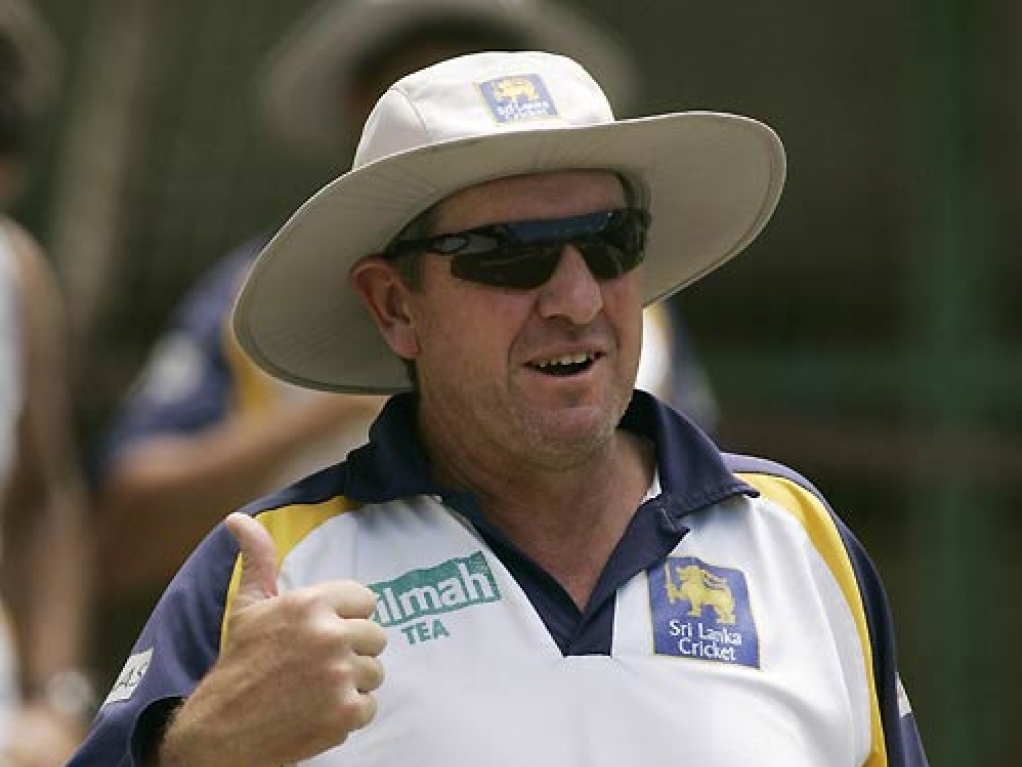 Former England captain Nasser Hussain thinks Trevor Bayliss' superior record in limited-overs cricket might have given him the edge over Jason Gillespie for the coaching position of the Three Lions team.

A former Australia international Gillespie was the favourite to land the role after Peter Moores was sacked last month, but it was reported on Monday that new ECB director of cricket Andrew Strauss has offered the position to fellow Aussie Bayliss.

Bayliss has had success in the ODI format when he guided Sri Lanka to the World Cup final in 2011, which they lost to India, and he also won the IPL with the Kolkata Knight Riders in 2012.

Hussain thinks the record Bayliss has in colour-clothing cricket and England disastrous World Cup campaign earlier this year, when they knocked out at the group stages, could have persuaded Strauss to go with the New South Wales mentor.

Hussain told Sky Sports: "It's a question of whether Jason said 'no, it's not ideal for me' because of the expected time away from his family or whether there were some other issues.

"Andrew Strauss will have interviewed all of the candidates and it may be that his gut feeling – and his gut feelings have been pretty good over the years – is Bayliss.

"He very nearly got the job last time and they went for Peter Moores. He's obviously hugely experienced. Jason Gillespie hasn't done a lot of one-day cricket – Yorkshire haven't had a huge amount of success – whereas Bayliss has done IPL.

"England need to look at their one-day cricket so maybe he just ticks more boxes."