Home Countries England Hussain: Current side no match for 2011 team

Hussain: Current side no match for 2011 team 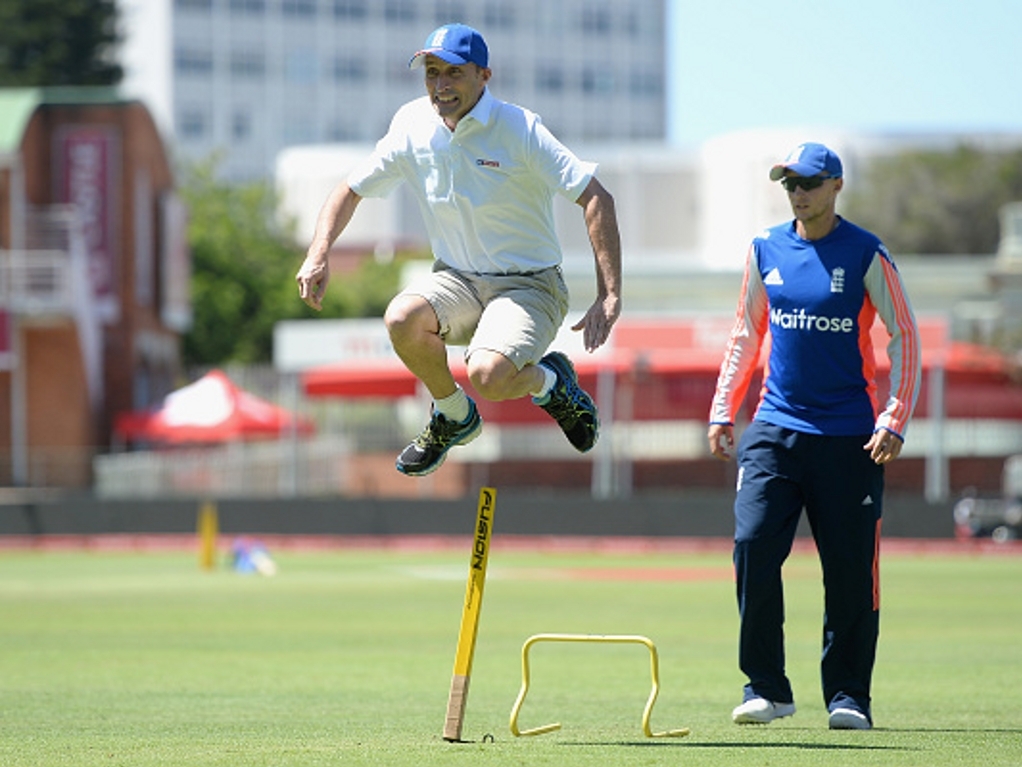 Former England captain Nasser Hussain says paceman James Anderson is wrong to label the current Test side more talented than the 2011 version, because there are so many gaps in the side now, despite their good results.

England were top of the rankings in 2011/12 and could go there again this month if various results go their way around the world. But Hussain feels Anderson's comments, where he said, "We are a more talented side…" are off the mark.

The now-commentator feels the likes of James Vince and Gary Ballance are nowhere near as good as Kevin Pietersen and Jonathan Trott were five years ago, and that opener Alex Hales is a far cry from Andrew Strauss.

He also pointed out that England have still not replaced spinner Graeme Swann with a similar calibre bowler, while Jonny Bairstow is still developing as a wicketkeeper.

Hussain wrote in the Daily Mail: "I disagree with Jimmy Anderson, who this week said the current England team are better than the 2011 vintage that went to the top of the world rankings.

"Andrew Strauss’s side to me was one of the best England teams of all time and certainly winning the Ashes in Australia was one of the greatest achievements of any England side.

"You can't tell me that a batting line-up including Strauss, Kevin Pietersen, Ian Bell and Jonathan Trott was inferior to one that has Alex Hales, James Vince and Gary Ballance – all still looking to fully establish themselves.

"There is a massive difference yet between the potential of this England side and the achievements of the last one.

"There was also the small matter of the presence of Graeme Swann in 2011-12, who is probably the most missed cricketer of any of the great ones who have retired in the past few years."

He added: "Jonny Bairstow’s wicketkeeping is going in the right direction and he brings a lot of energy to the side but Jos Buttler has the X-factor and I would not discard him."

Hussain did concede that England now have a crop of exceptional all-rounders, like Ben Stokes and Chris Woakes, and even Moeen Ali, which the 2011 side did not have in abundance.

He added: "One big thing the modern team do have is all-rounders of the highest quality in Ben Stokes and Chris Woakes, cricketers who can bowl in the high 80s while being capable of scoring Test hundreds."