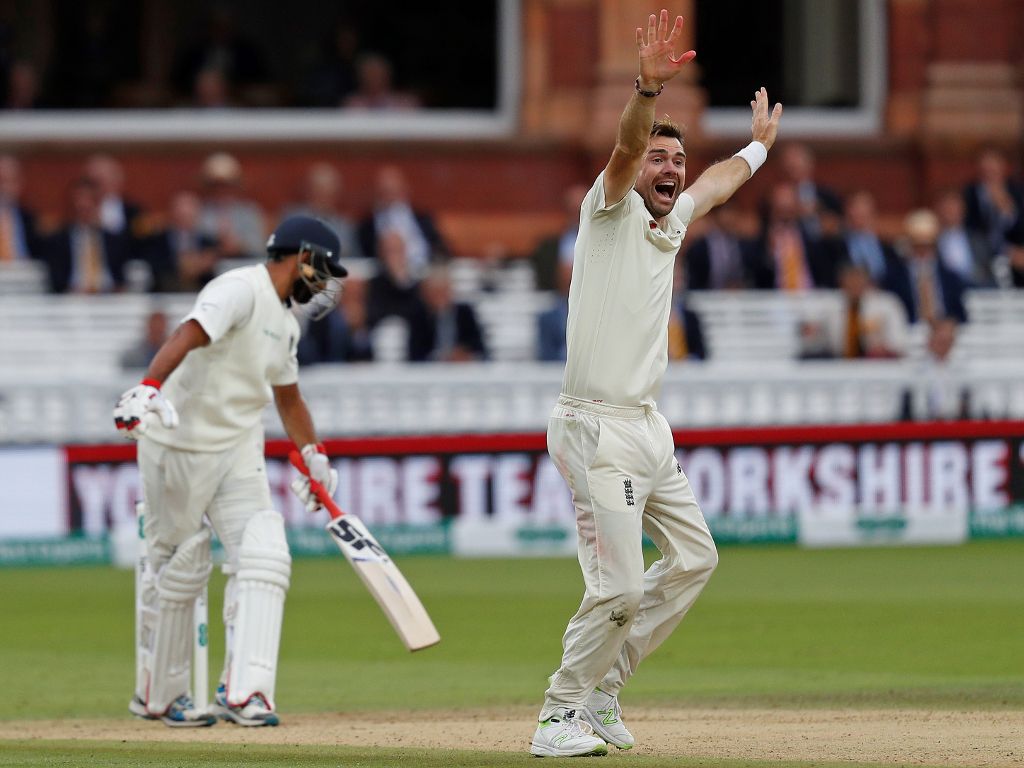 Former captain Nasser Hussain has implored England not to rest fast bowler James Anderson for the tour of Sri Lanka later this year.

The veteran Anderson passed Australian Glenn McGrath’s tally of 563 to become Test cricket’s leading wicket-taker, among seamers, during the series.

“England will have to decide how they are going to handle Anderson,” Hussain told Sky Sports.

“He is bowling brilliantly, but he is not someone I would rest. There are certain bowlers you can give a month or two off and they are going to come back fresh.

“He is someone that you have got to keep going, he will have enough rest built in because he is not playing white-ball cricket. Keep him and Broad going and hope they get through.”

“It was a nice comment for Anderson to say he wanted to go past McGrath while Cook was still was still on the pitch,” added Hussain.

“Cook and Anderson are both not only great cricketers but great role models for the sport. Young boys and girls watching the game, trying to develop their skills, they should look at how they go about their business.

“Cook has been a great role model, even in difficult times.”