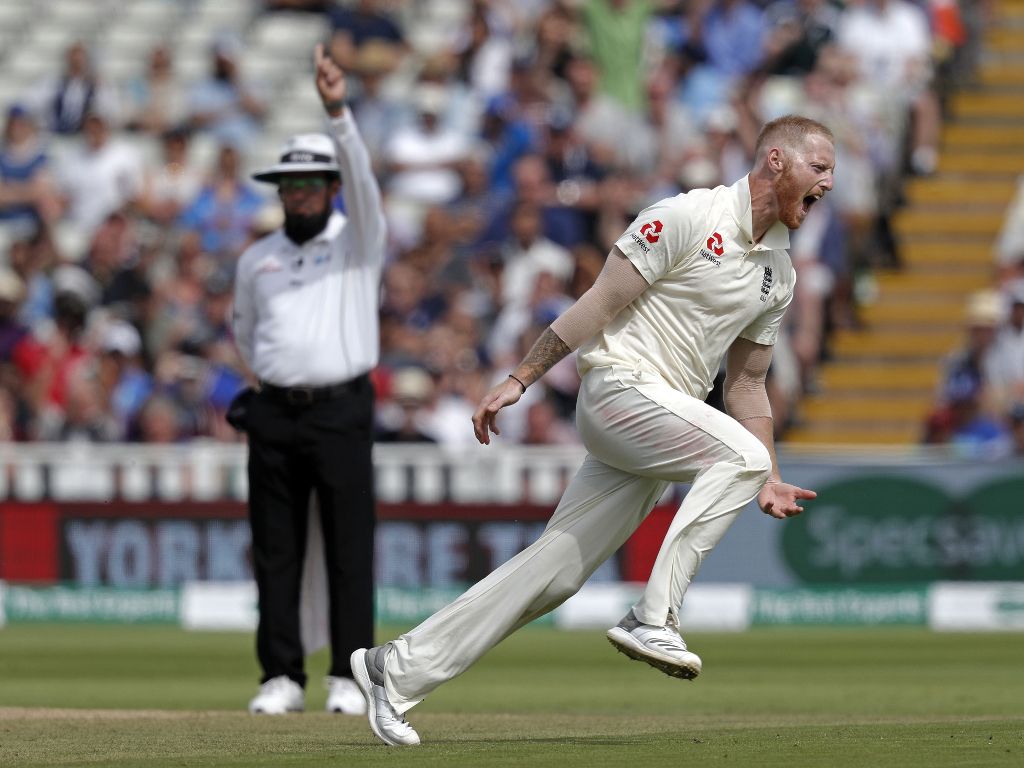 Stokes was found not guilty of affray earlier this week, after a much-publicised altercation with two men in Bristol last year.

He has since been added to the squad for the third Test against India, which starts later this week, but will be subjected to an England and Wales Cricket Board disciplinary hearing.

“I am amazed how well he has coped mentally over the last few months with this hanging over him and as long as they feel he is mentally fit for selection then they should pick him,” Hussain told Sky Sports News.

“The Ben I know and who I see around the cricket team is a popular, unassuming, down-to-earth, very pleasant individual that will stay after a game and do autographs with kids for an hour and give his time.”

“I believe he has suffered enough punishment already and the cricket disciplinary case against him should take into account the time he has already served after missing the five Tests and one-day series in Australia,” Vaughan wrote in his Daily Telegraph column.

“There is no question he brought the game into disrepute but cricketers have few opportunities in their lives to play an Ashes series in Australia and missing that tour was a massive blow for Ben. There is no need to keep clobbering him with suspensions.

“I totally agree with Ben being added to the squad for the third Test on Saturday as long as he feels ready to, which no doubt he does.”