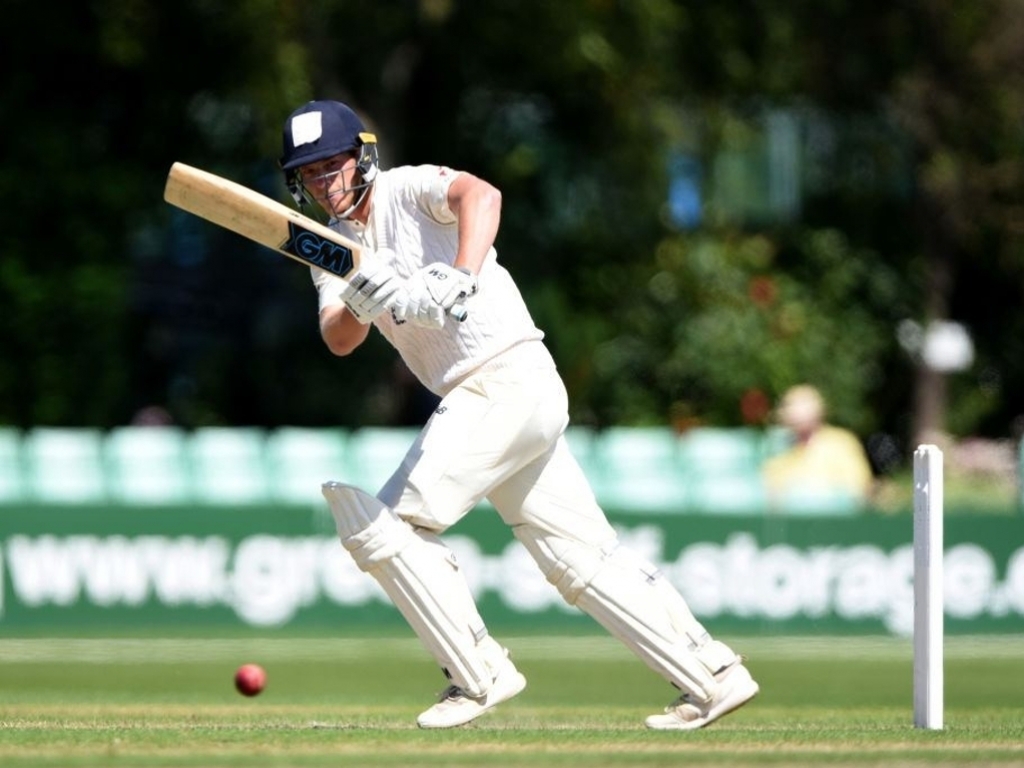 Former England skipper Nasser Hussain has lauded the decision to hand Tom Westley an England call up in the place of injured Gary Ballance.

Hussain feels that his season thus far has warranted the call with the man expected to bat at three having notched a hundred against South Africa for the England Lions.

Speaking on Sky Sports News, Hussain said: “It is great news for Westley.

“He is having a good season with Essex in Division One of the County Championship, averaging 53, and he got a hundred against South Africa a couple of weeks ago for the England Lions.

“He will be tested. Vernon Philander, Morne Morkel, Kagiso Rabada, Chris Morris and Keshav Maharaj at The Oval is a pretty strong attack to face in your first game, but it has come at the right time for him.”

While Hussain is glad that England have decided to break up a top three made up entirely of left-handers, he feels that skipper Joe Root should be coming in at first drop.

He added: “Having three left-handers at the top of the order hasn’t worked for England, so they’ve decided to break that up with a right-hander at No 3, though, personally, I would like to see Root there.

“Westley wasn’t around all those years ago when I was at Essex but I’ve obviously seen him play. He is a good player, but a slightly legside player.

“But I think he knows his game well and he will be batting in a position that he bats in for Essex. He comes in with or after Alastair Cook in that line-up, so if a wicket does fall for England, he’ll feel very comfortable out there joining Alastair – if he’s still there – in the middle.”

The former skipper also feels the call-up of Middlesex’s Dawid Malan is a good decision.

He went on: “I think Malan is a good selection, he is another who has been around a long, long time. But he is a quality player – he got 78 on his T20I debut against South Africa.

“I did something recently with the England coaching set-up of Trevor Bayliss and Paul Farbrace and I asked them about Malan: they said they were very impressed by him during that debut knock in Cardiff.

“More than anything else it was his mental toughness; having to wait a decade for international recognition, then when he did come in, he played as if he’d been around forever. They were very impressed by his character.

“England will play him if they feel they need the extra batsman, though I would have actually gone with that line-up in the last game as when you get to The Oval you probably do need the two-spinner option and they’ve stuck with Dawson in the squad.

“They’ve also stuck with Jennings, which I agree with. He is a young lad trying to find his way in international cricket and has a hundred and a fifty to his name already.

“Though he looks a little out of nick, that was the right thing to do.”