Hussain: Say no to Bell 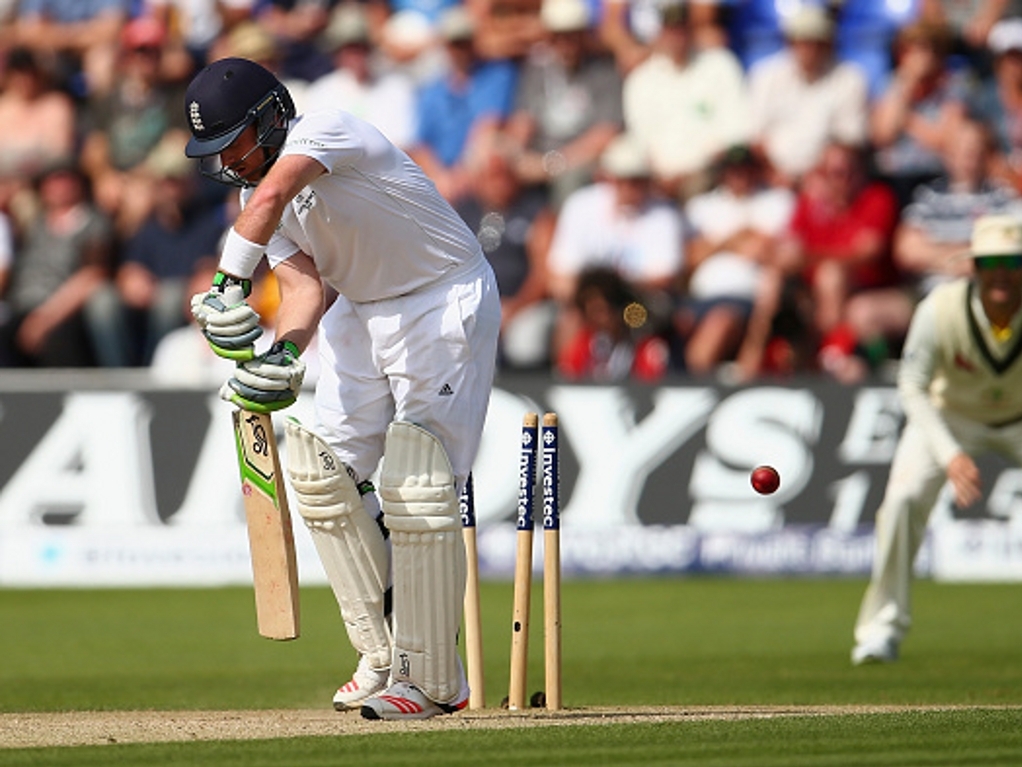 There have been suggestions emerging in the media this week, that England might look to recall Ian Bell to the Test squad for the tours to India and Bangladesh but former skipper Nasser Hussain is opposed to the idea.

Hussain feels that taking Bell would be a backwards step, and would harm England cricket in the long term, he also points out that Bell is not in form and was dropped for good reason.

Nick Compton, Gary Ballance, Alex Hales and James Vince have all proved inconsistent for England and some are calling for Bell to lend stability and experience to the lineup, Hussain feels giving another young player a go would be a better idea.

"But he didn't have a good time of it in the UAE recently and that is why he was left out.

"But they have gone for a couple of players like Vince who haven't done much and might want that consistent solidity that Ian Bell would bring.

"Whether that youngster be (Ben) Duckett, who has not just done it in one-day cricket, or other lads like (Tom) Westley, (Daniel) Bell-Drummond, (Scott) Borthwick… There are other lads who have done fine things this summer.

"It would be a bit of a backward step but I understand that they keep giving people chances and they are not taking them, so there is that temptation to go back to Ian Bell who is a very fine international cricketer."

England will visit Bangladesh this October before moving on to India in November and December.