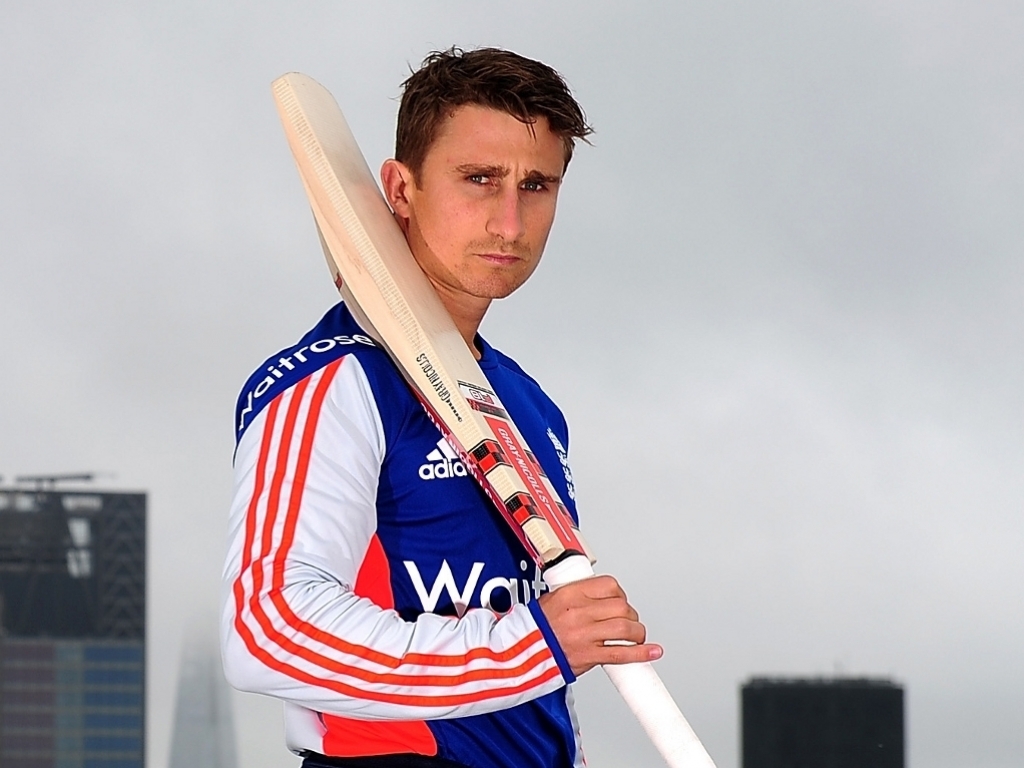 Former England captain Nasser Hussain believes James Taylor would become a 'fantastic England player of the future' after the batsman was forced to retire from the game due to a serious heart condition.

It was announced that the 26-year-old Taylor suffered from ARVC (Arrhythmogenic Right Ventricular Arrhythmia) which has forced the Nottinghamshire player to call it quits.

Taylor, who had played in seven Tests and 27 ODIs, had just forced his way into England's Test side and played in all four Tests against South Africa over the new year period.

Hussain said: "He's a top guy, who works so hard. He could have become a fantastic England player of the future. What's so sad about it is that he was coming to exactly where he's worked for.

"He's worked so hard to get back into the side, almost having to prove people wrong … and now he's done it, he's been hit by the hardest of blows, and his dream of playing for England, playing cricket, has come to an abrupt end.

"The one thing he's always loved doing has been taken away from him."

The news about Taylor has been met with shock in England and around the cricketing world with the right-handed batsman receiving plenty of support.

England allrounder Chris Jordan said on Tuesday: "When I woke up to that news this morning, I was a little bit lost for words.

"But I think that, in times like these, it's more important to think about him as a person … around the dressing-room, he was a real livewire and a real good guy to have around. I really do wish him all the best."