Hussain: Trott’s future on the line in Barbados 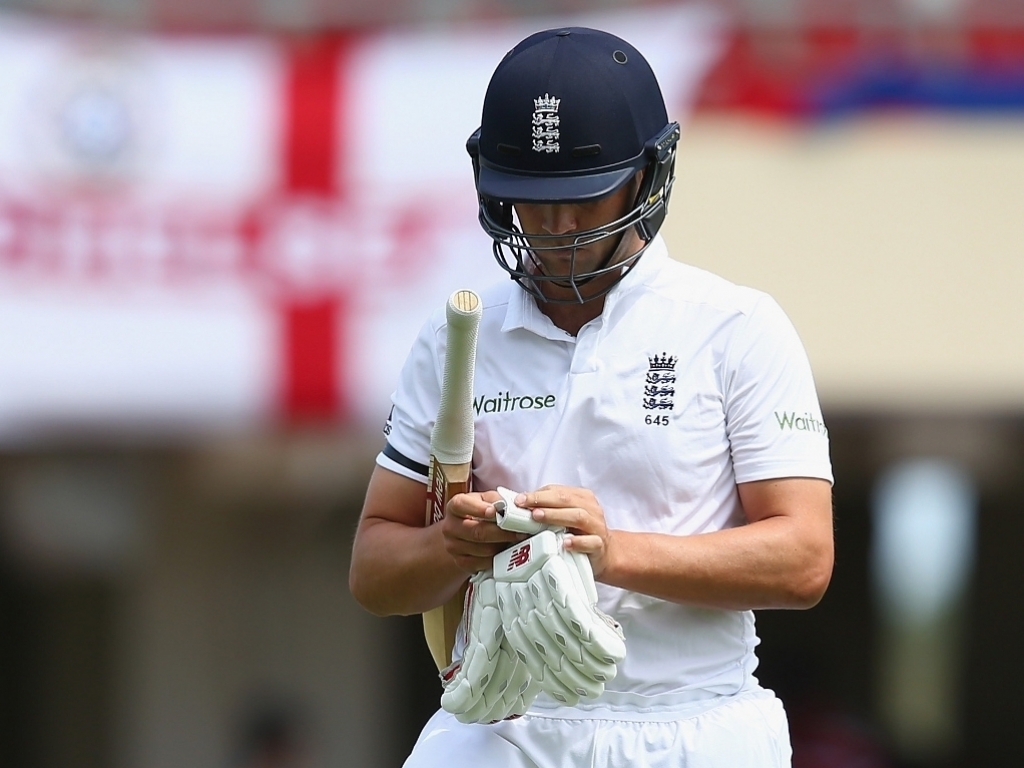 Former England captain Nasser Hussain says batsman Jonathan Trott might be playing for his international future in the third and final Test against the West Indies in Barbados starting on Friday.

Trott, who is making a comeback to international cricket on this tour after being out for than a year with a stress-related illness, was given an unfamiliar role at the top of the order to partner Alastair Cook and has recorded one half-century and three single figure scores, including two ducks, in the two Tests in the Caribbean so far.

After playing to a draw in the first Test, England did force a win in the second Test so go into the last match just needing to avoid defeat to clinch the series. Trott it seems will play again in Barbados and Hussain thinks it could be a big match for the 34 year-old South Africa-born player.

Hussain wrote in his column in the Daily Mail: "There is, of course, still work to be done [in the series] and there is clearly a concern over Jonathan Trott going into Friday's third Test.

"Trott was frenetic again at the start of his second innings, having looked much more like his old self as he spent time at the crease first time round.

"As I said before the second Test, he needs to be given the whole of this series before England make a decision on him. If he can bring his old calmness to the start of his innings as an opener, England will have a very good player back in the side.

"But if he continues to be too frenetic in Barbados then England might have to think again at the start of a huge summer when life will get much tougher."