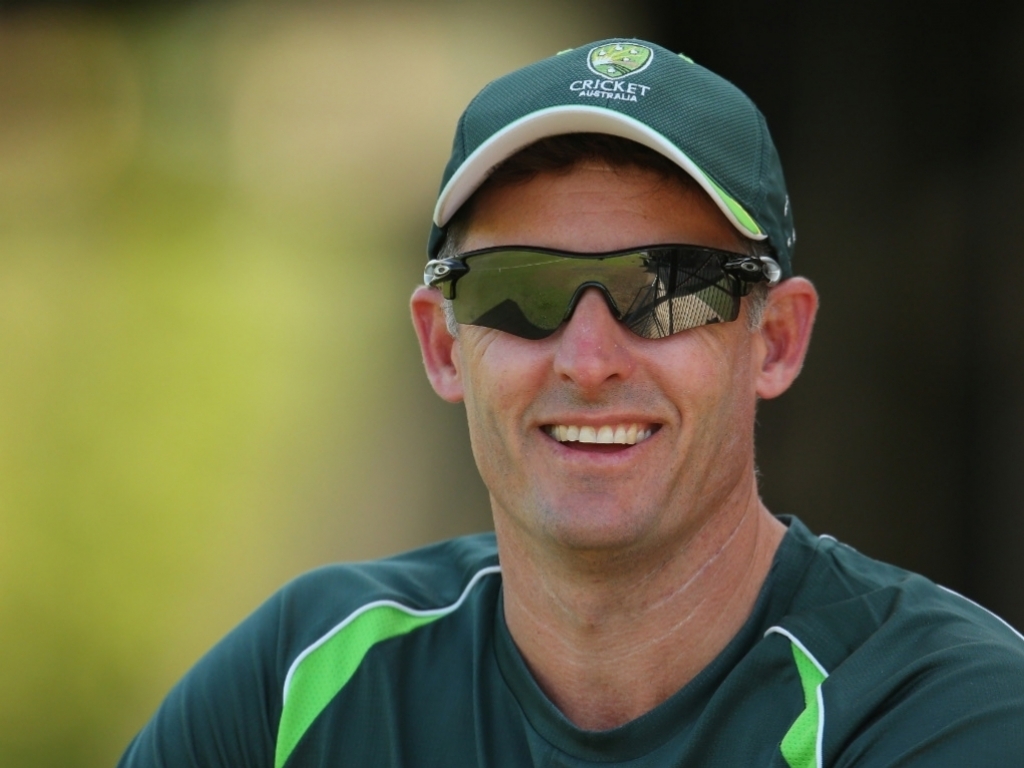 Hussey said that Bangladesh are a much-improved outfit who could prove extremely tough to beat in their backyard.

Mister Cricket shared a famous 320 run partnership with Jason Gillespie, who whacked a double ton as nightwatchman, in Chittagong in 2006.

He told AAP: “It’ll be a good series, a really challenging series for Australia. Bangladesh play their conditions well and they’ve improved a lot.

“They’ve got a lot more belief now. They have been challenging some of the best teams around the world.

“If you believe you can compete and win, that’s half the battle in international cricket. For many years I don’t think they really had that belief.

“And they’ve got players in their squad now who have been around for long periods of time, so they understand their own games a lot better.”

Bangladesh have shown great improvement in the shorter formats of the game but have also shown signs of an upturn in Test cricket.

Their last series defeat at home came in 2015 when Pakistan won a two match series 1-0, since then they have shared series with India, South Africa and England.

Australia play two Test matches against Bangladesh with the first match getting underway in Mirpur on August 27.