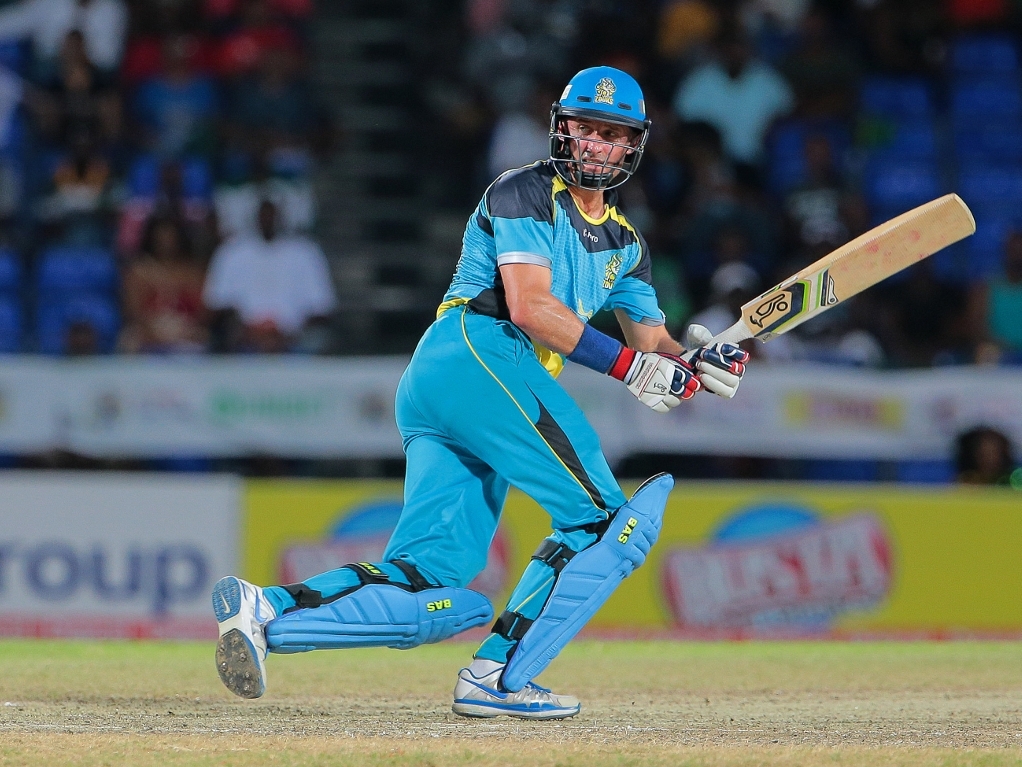 St. Lucia Zouks batsman Michael Hussey says his team are gearing up for a critical spell in this year’s Caribbean Premier League campaign, starting with a tough test against league leaders the Guyana Amazon Warriors in Providence on Tuesday night.

Darren Sammy’s men have enjoyed a mixed start in their two outings to date, with the impressive opening night victory over Trinbago Knight Riders followed by a defeat away to St. Kitts & Nevis Patriots last time out.

The Zouks are down to face Barbados Tridents in Bridgetown (17 July), before starting the first of four home fixtures in the Darren Sammy National Cricket Stadium, from 21-26 July, so the action will start to come thick and fast over the next fortnight.

The experienced Hussey is enjoying his debut CPL campaign thus far and believes that the level of competition across each of the six teams has raised the stakes as the chase for one of the coveted top four spots intensifies.

Speaking to cplt20.com ahead of the Zouks’ third game of the CPL campaign, Hussey said: “It (the CPL) is very strong. Every team is a good team, so you’ve got to be pretty close to your best for every game to win.

“Personally I’ve found it tough, just getting used to the pitches again and stuff like that, but it’s been good. We’ve got a really good spirit amongst the team and we’re looking forward to the rest of the tournament. It’s a lot of fun, but it’s also tough cricket.

“They (Guyana Amazon Warriors) look like they’ve got a very tight-knit group. They’ve got some dangerous players. When you talk about (Adam) Zampa there he’s a very good, particularly short form, player. And (Chris) Lynn. Well, far out! He’s one of the most dangerous T20 batsmen in the world. So, those two in particular are really tough guys to play against.

“It’s going to be interesting to see what the conditions are going to be like down in Guyana. We’ve been told it’s quite low and quite slow, but it spins quite a lot so it will be an interesting challenge, maybe a different type of game where the scores might be slightly lower, but we’ll get down there and prepare as well as we can and see how we go.

“We showed in Trinidad that if you come with the right attitude, and you execute well under enormous pressure, then you can still come out on top. Trinidad is a pretty daunting place to go to – with the home crowd and they play the conditions very well – but we were able to go there and win.

"So that gives us a lot of confidence going forward and when you’re going to new places where you haven’t played before, to try and take those conditions out of it.

“We know it’s going to be a great challenge, and it’s going to be tough, but we’re looking forward to it. The week off has given us a chance to get together, train a bit together, get to know each other better and hopefully we can really hit the ground running in Guyana.

“I’d really like us to make the Finals. That constitutes success I think. We haven’t made the Finals yet, so if we can make the Finals then that will be a really nice stepping-stone and in the years to come hopefully we can build on that.

“It’s not easy. As I said, every team is tough, so we’ve got to gel together, work hard and we’ve got to prepare well and hopefully have a bit of luck along the way. Once you’re in the Finals, anything can happen.

"If you get a bit of momentum going at the right time, we’ve seen that in T20 tournament around the world, it’s just about doing enough to get in there and once you’re there, anything can happen.”