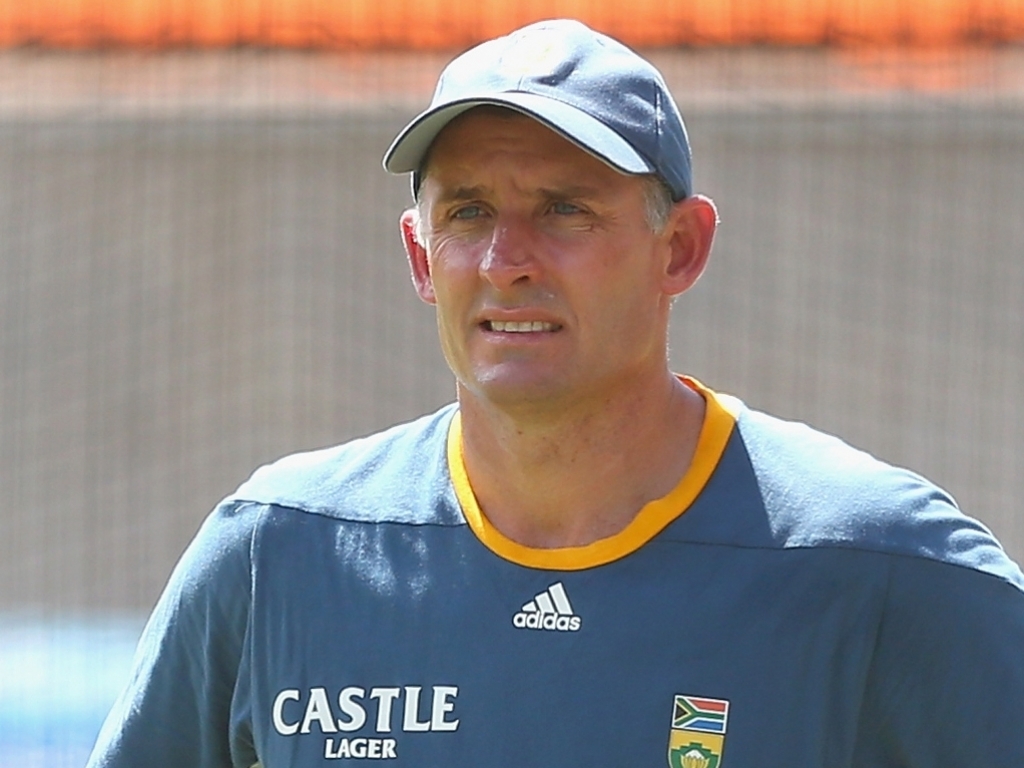 South Africa have again employed the services of former Australia batsman Mike Hussey, and he will be with the team during the three-match T20 series in India and help them with the short format batting.

Hussey was part of the coaching team ahead of the World Cup earlier this year, and while that didn't go exactly as planned, the bosses at CSA were pleased enough that they asked him to step in again.

The Proteas also have Gary Kirsten as a batting consultant, but Hussey's experience in India, with Australia and in the IPL, is seen as a vital boost in preparing for this series, as well as the World Twenty20 in India next year.

SA T20 captain Faf du Plessis said of the move: "Mike is such a good guy from a coaching point of view. He has got a great batting mind so the young batters coming into the team, he's the best guy you can learn from.

"He does all the right things. He trains hard and fits in beautifully into our team. I think we are very lucky to have him in our side."

The Proteas will play the first of three T20 on Friday, in Dharamsala.