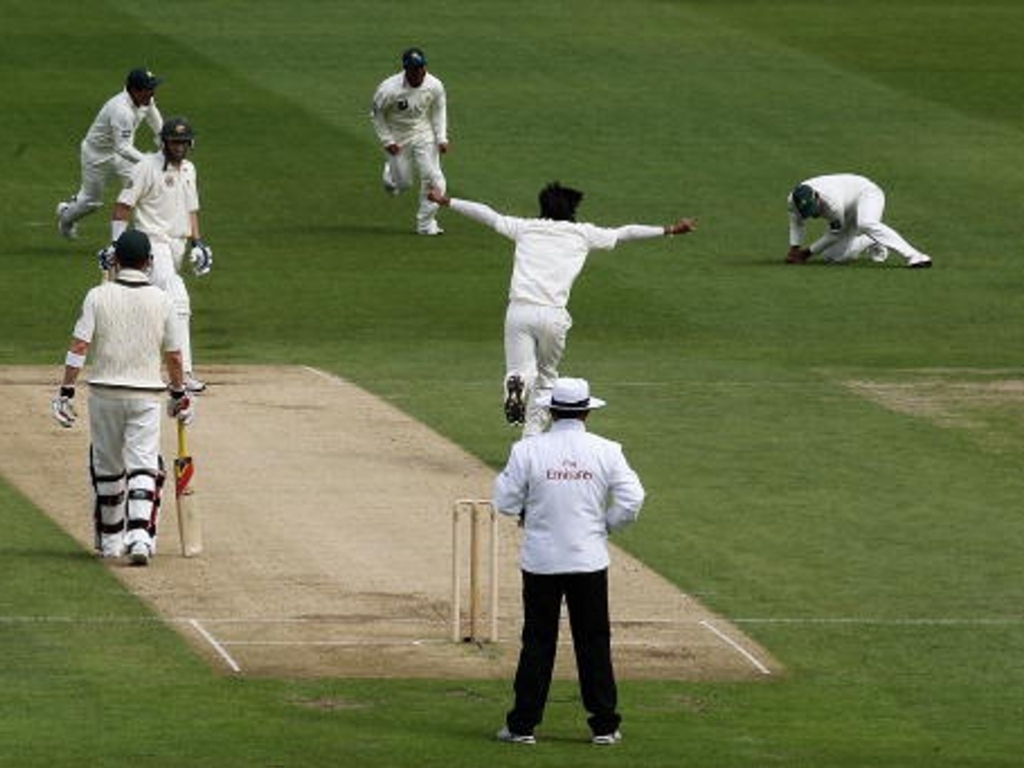 Former Australia batsman Michael Hussey has been talking up the talent of Pakistan fast bowler Mohammad Amir ahead of the first Test at the Gabba.

Amir looked fearsome as he whipped out three of a Cricket Australia XI’s top order in a lethal spell with the pink ball on Thursday.

Hussey faced Amir back in 2009/10 before the quick was handed a ban for his involvement in the 2010 spot fixing scandal in England and feels Australia will find the left-arm quick a handful.

“I know he’s been through a lot in a short career really, but I’m personally happy to see him back playing international cricket.

“I feel like he’s done his time and he’s a class bowler.

“Again, he’s someone that bowls extremely well with the new ball but is also very good with the old ball as well.

“He’s highly skilled, along with some of their other left-armers, so it’s going to be a great contest between bat and ball.”

Amir picked up Hussey’s wicket three times in four tests when they faced each other and even then he felt the quick was a great talent.

He added: “We’ve always thought that the Pakistanis have amazingly talented players.

“They always seem to come onto the scene and you think, ‘Wow, this guy’s unbelievable’, and Mohammad Amir was no different.

“He was young, talented, keen to do well, passionate sort of guy.

“He just kept running in hard all day being young and fresh.

“He certainly gave us a good battle out there.

“It was a shame he had to go through that tough period but hopefully he comes back bigger and better.”

Hussey feels Australia will have to play very good cricket to beat a talented Pakistan team with a bowling attack led by Amir.

He went on to say in response to being asked if Pakistan could upset their hosts: “Of course they can.

“Australia is going to have something to say about that though, and we’ve got a great record in Australia.

“A day-night Test at the Gabba is going to be challenging for both teams, and so it’ll be interesting to see which team can make the adjustments and adapt to those conditions quicker.

“The first Test of any series is always really important, so if you can get off to a winning start, whether it be Australia or Pakistan, then you’ve got the confidence to move forward.

“So whoever wins that first one will have a huge advantage going into the rest of the series.

“I can’t wait – you can’t pick it – but I think it’s going to be a greatly contested series.”

Australia face Pakistan in a day/night Test at the Gabba in Brisbane starting on December 15.