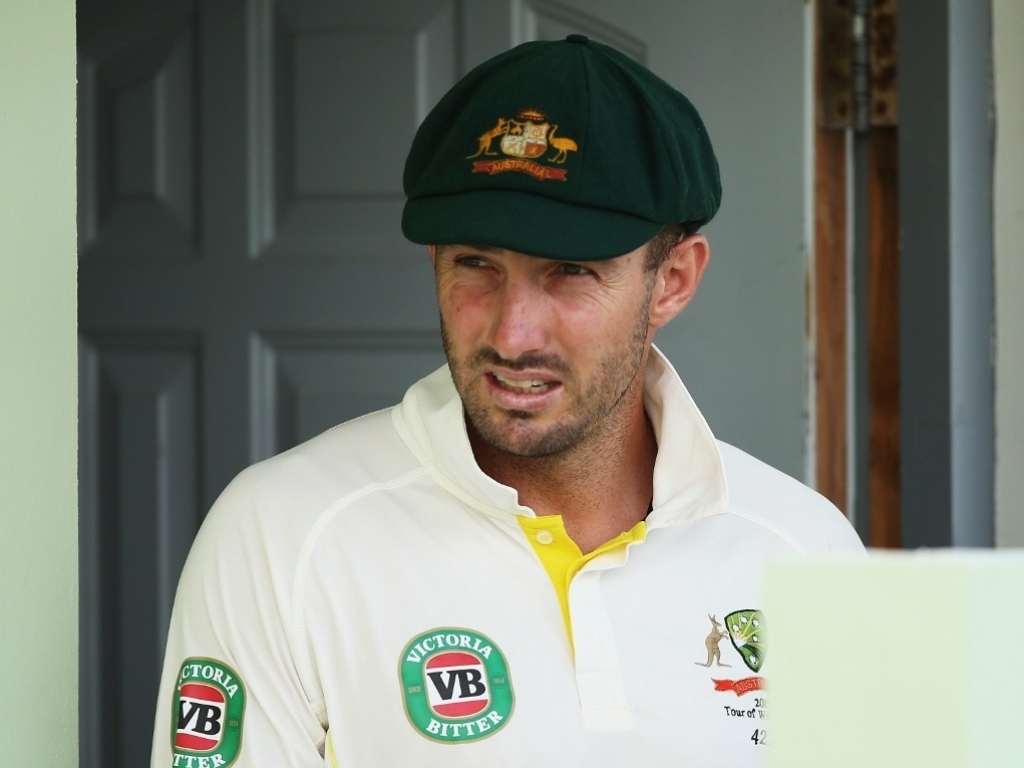 Former Australia batsman Mike Hussey feels Shaun Marsh should be given another crack in Test cricket for the Aussies even though he hasn't always made the most of his opportunities before.

The Australia selectors are close to finalising the team for the first Test, of three, against New Zealand which starts next month, and Hussey says Marsh should play in the first Test.

The 32 year-old Marsh has played already played in 15 Tests, scoring 861 runs at an average of 33.11 and as hit two centuries while the last time he played he was out for none and two in the fourth Ashes Test in August.

Hussey said: "I personally thinks he deserves a chance (for the first Test). I think he's an experienced guy who knows his own game really well, he's putting performances on the board and he's at the top of his game.

"He's at a nice stage of his career where he's on top of his game so he's got the best chance to perform consistently.

"He's phenomenal (when he gets going). We've always known how good a player he is and that's all he can do; keep plundering runs and keep putting his name in front of the selectors.

"And when or if he gets his opportunity – probably when – whether it's in the first Test or later, it's about trying to grab it and make it his own. It's tough but that's the reality of international cricket."

Australia's first Test against the Black Caps starts on 5 November in Brisbane.