Hussey: No egos or arrogance in SA team 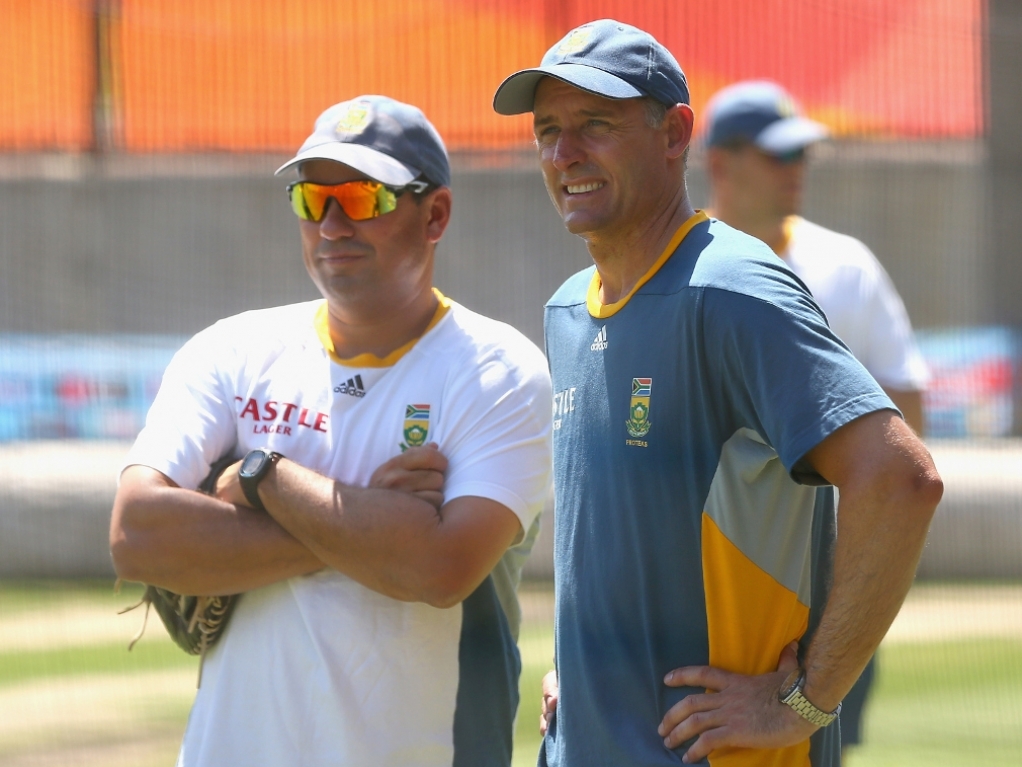 Former Australia batsman Mike Hussey said that he has enjoyed being part of the South Africa set-up in the build-up to their vital World Cup clash against India at the MCG on Sunday.

Hussey was roped in by Proteas coach Russell Domingo to act as a consultant to help them better understand conditions in Australia.

The left-handed batsman only joined the South African camp this week, after they played their opening match of the tournament in New Zealand against Zimbabwe.

Speaking about the team environment, Hussey said: "I think the thing that has really stood out for me is that there are no egos or arrogance in the team. It's very much a family team, everyone treats each other with a lot of respect.

"It must be great for a young player to come in because they feel accepted from the word go.

"In some teams that I have come from there have been big names, big egos and personalities, although I'm not saying that it's necessarily a bad thing. It's just different and refreshing to come into an environment where you feel respected right from the start."