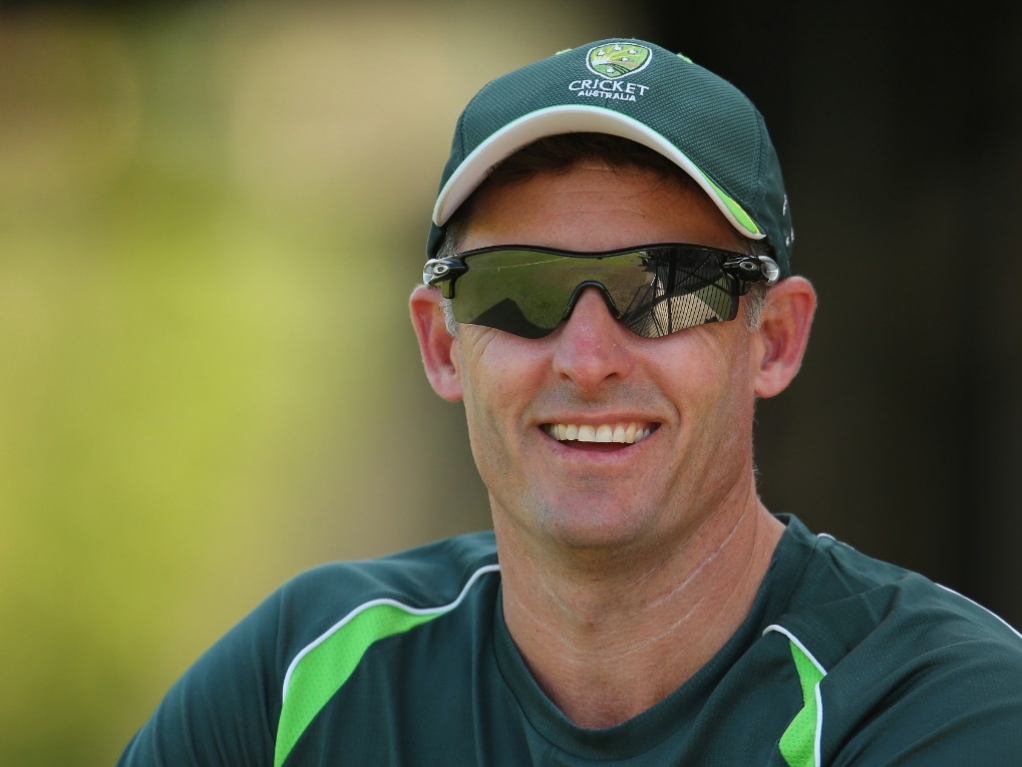 Mike Hussey will join up with the Australia squad as a consultant ahead of the World T20 next year as the Aussies look to win their first major title in the shortest format.

Hussey, who played in 38 T20Is for Australia and has extensive IPL experience, will look to help the batsmen in the Aussie team who traditionally struggle on slow pitches.

The shortest format trophy is the only piece of silverware still missing from Australia's cabinet, and they will most likely miss fast bowler Mitchell Starc as he is recovering from ankle surgery.

The World T20 kicks off in India in March next year, with Australia's first match against New Zealand on 18 March in Dharamsala with Hussey joining the squad in India for the first two weeks of the tournament.

Pat Howard, Cricket Australia's executive general manager team performance, said: "Mike has been one of our most successful players at transitioning between the different formats and his advice and support in this area will be of great benefit to the players who have played a large amount of Test and ODI cricket in the last 12 months.

"He also has significant experience playing in India through the Indian Premier League and will assist in adapting to the unique conditions we will experience."

Former India ODI player Sridharan Sriram has also been roped in to help the Aussies prepare for the conditions in India.