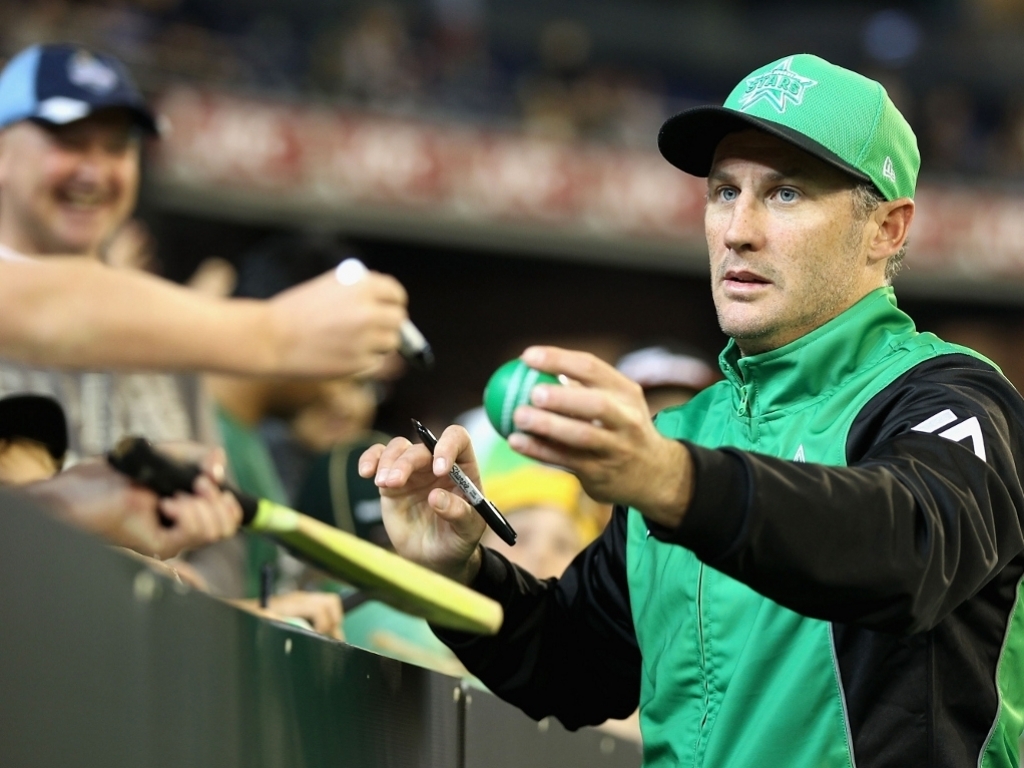 Currently all eight franchises are permitted to have two foreign players in there team, but Hussey feels Australia's young cricketers would benefit with seeing and learning different styles of play.

Hussey said: "Hopefully they add the international players to maybe three or four in the coming years. I think they add a new dimension to the Australian (T20) cricket.

"The international people not only bring world-class cricket but different styles of cricket and different gameplans that you can adapt into your game as well."

The BBL has grown in popularity around the world, with lots of former and current international stars keen to sign up. This season has seen  legendary South African all-rounder, Jacques Kallis and former England international Kevin Pietersen playing for the first time.

Hussey concluded: "I think Australian cricket would only be stronger for it."