Hussey warns not to underestimate India 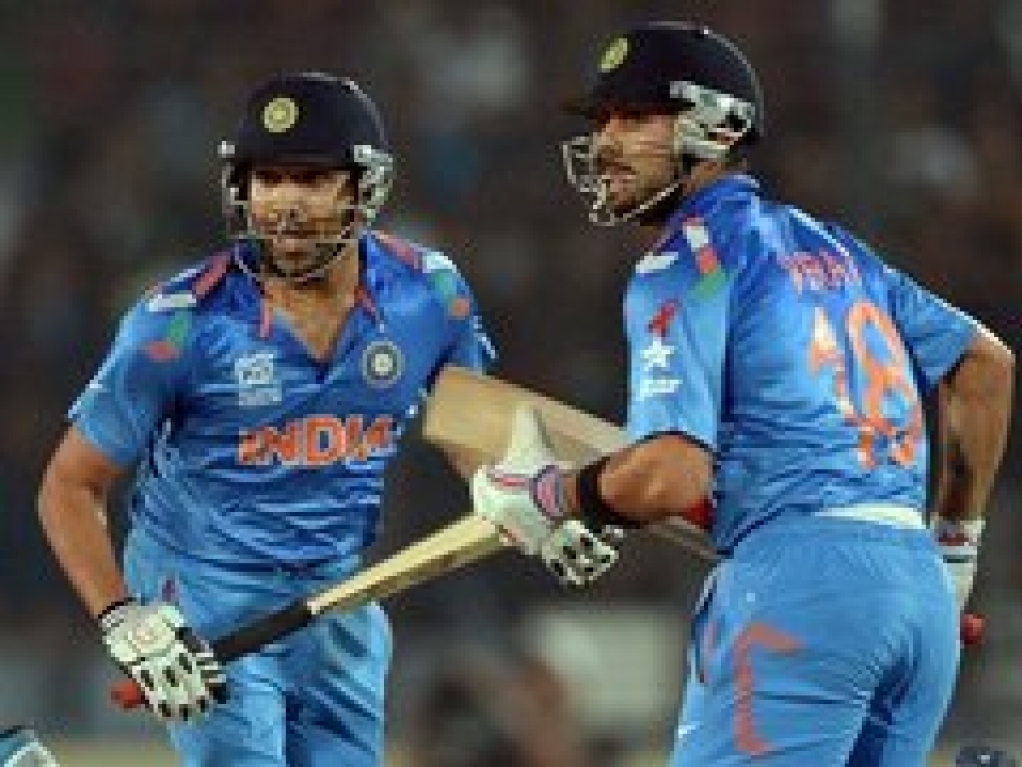 Former Australia batsman Mike Hussey feels India will be a completely different team in the ODI's after being well beaten by Australia in the recent four -match Test series.

India lost the Test series 2-0, but Hussey thinks the current world 50-over champions should not be underestimated in the limited-overs format, whatever the conditions.

The Asian nation will play an ODI tri-series, involving hosts Australia and England, starting on 16 January as preparation for the World Cup, that they will be defending, which begins in mid-February in New Zealand and Australia.

Hussey said: "The big positive for India is that they have already been in Australia for the last two months. They are now well versed with the conditions, the pace and bounce of pitches.

"They also have a tri-series coming up involving England. So they have a good run before the World Cup starts and nobody should underestimate them because of the Test results."

Hussey feels the 2-0 result in the Test series was not a true reflection of how the series went, as India competed hard, and right until the end. He also feels that batsman Virat Kohli could be the key to India's success.

He explained: "Don't read too much into the 2-0 scoreline because not only did India compete hard in the Test series but they are a completely different outfit in limited-overs.

"Well the batting has completely changed and they have done well. Virat Kohli is a fantastic player and he has just scored runs by the heaps. I think this will continue for him."