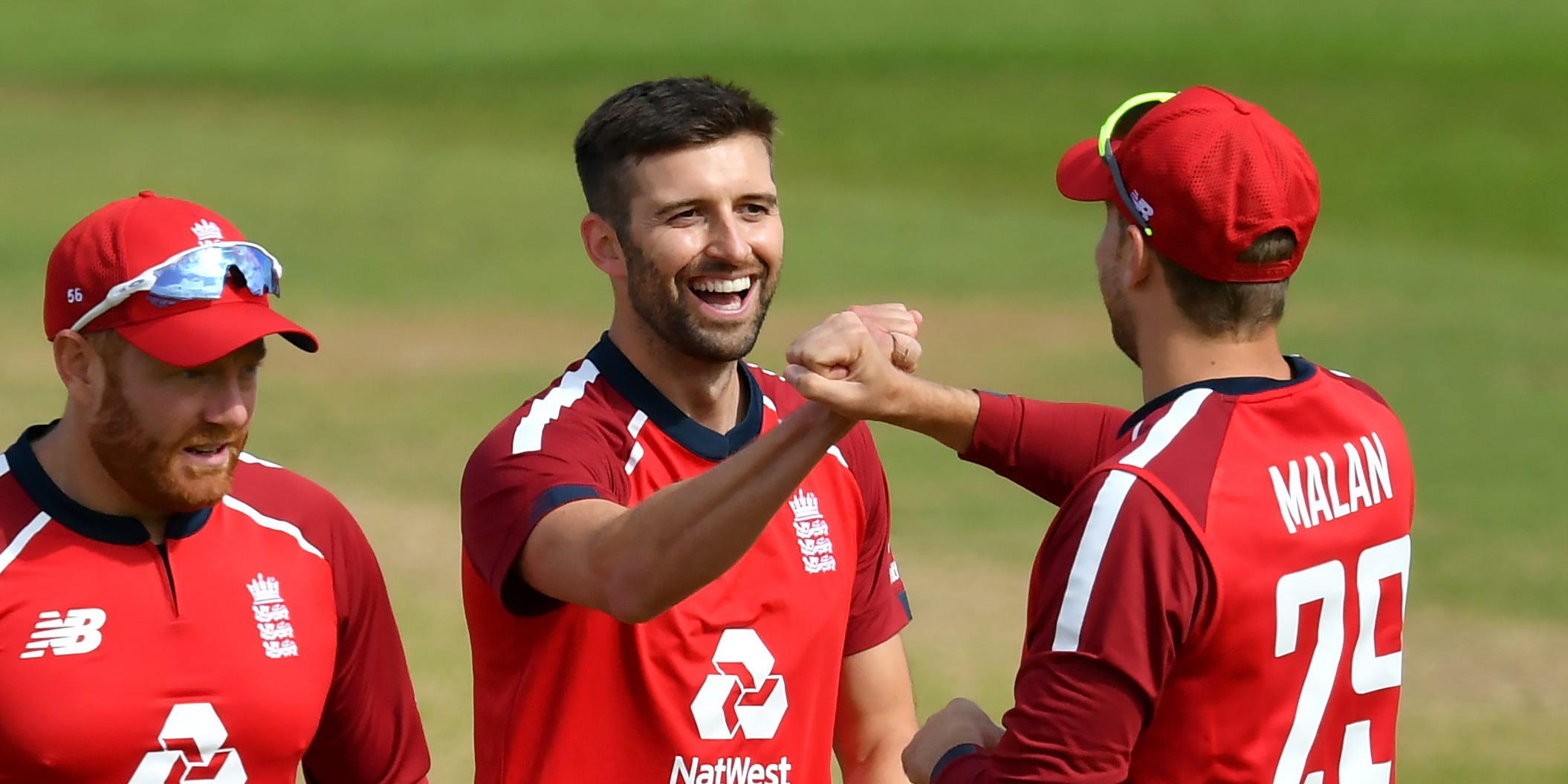 Mark Wood has been the common factor in both of England’s handsome victories over India in recent days, but the paceman is not taking his Twenty20 place for granted.

Wood has arguably been the standout bowler of the series to date, playing a key role in two India defeats and missing their comeback win in between with a bruised heel.

His statistics make for compelling reading too, top of the bowling averages with four wickets at 12.75, leading the economy rates on 6.37 and also bowling the fastest delivery to date at over 96mph.

After a stop-start T20 career, the 31-year-old appears to have made a major breakthrough in timely fashion, with England’s next trip to India being the 20-over World Cup in seven months’ time.

But he has fallen on the wrong side of selectorial whims once too often to consider his shirt locked in and is eager to keep his form going when England look to tie up a series win in Thursday’s fourth match at Ahmedabad.

“We have got that many good bowlers that I don’t feel like my place is a given,” he said.

“I do feel like I have played well in a couple of games, but last summer I played well against Australia and then missed out in South Africa. I’ve got to keep working hard off the field as well as on the field and keep delivering.

“Ultimately, we all want to be part of that group that plays in the World Cup and hopefully wins the World Cup for England. But people go in and out of form, injuries come and go – so it’s important that, as a group, no one takes their spot for granted.”

One big factor in Wood’s favour is his experience of winning a global tournament as a key part of the victorious 50-over campaign in 2019.

The core of England’s history making ODI side is still together and looking to become the first ever dual-format champions, an ambition that is finally coming close enough to ponder openly.

“There is a case for not looking too far ahead, but we will be going to the World Cup trying to win and it would be a fantastic achievement,” he said.

“I heard a colleague say the word ‘legacy’ the other day and it would be great as a group to look back after your career and think about the things you achieved.

“Obviously a lot of hard work has to go before that, but I do think we have got the potential to do it. It would be brilliant to win (this series) in India, against a top side. It’s a good opportunity when you put wins on the board, just like we did before the 50-over World Cup, it gives you confidence. We are not going to take a backward step now.”

Staying fully fit has been a battle throughout Wood’s career, but he was also keen to allay any concerns over the niggle that saw him miss out over the weekend.

“It was a strange one – the tape on my foot had slid and it was choking my foot a little bit. But it’s not a big injury or anything like that. If I have to miss a game here or there for little things…I’d rather me charging in and bowling as quick as I can to keep my performance level up rather than being at 50-60 per cent and not doing myself or the team justice.”