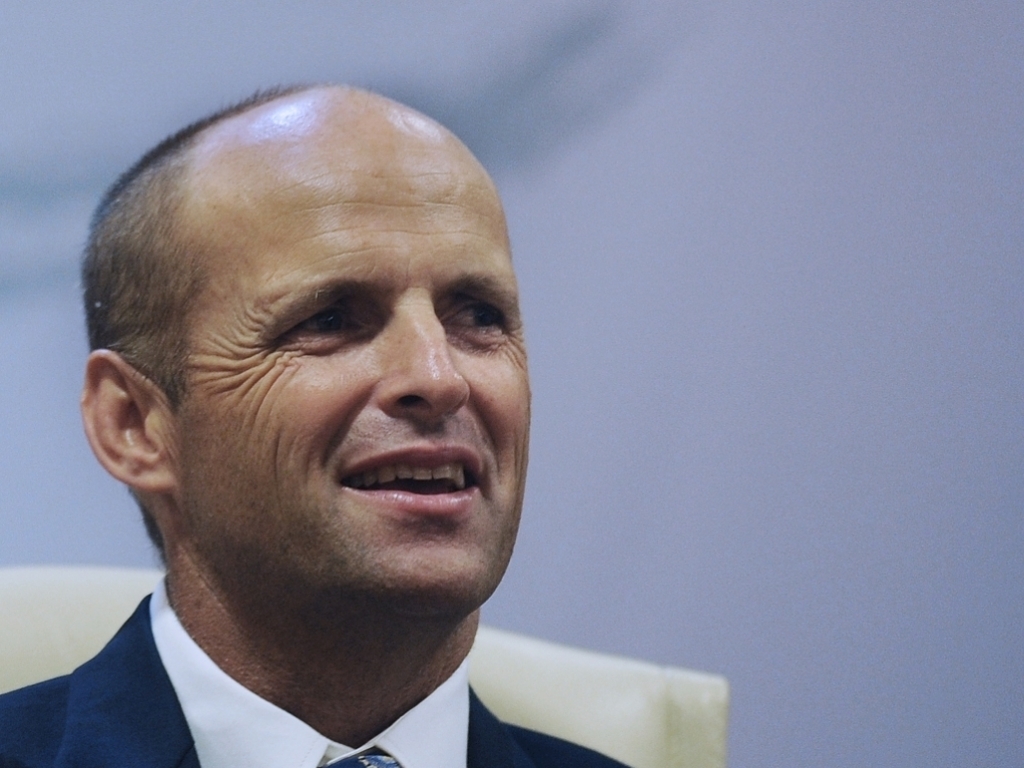 Former South Africa opening batsman Gary Kirsten says the government’s policy of including ‘quota’ players in the national team is a good thing, and something that should have happened long ago.

The transformation of the Proteas into a more racially-inclusive side has been a bumpy one, with critics saying players should be picked on merit rather than race, but Kirsten feels the imbalances of the country’s past must be corrected.

As it stands, the Proteas must field six players of colour at all times, including two black Africans. It would be hard to argue that in-form players Kagiso Rabada and Temba Bavuma’s inclusions are purely political though, and Kirsten is pleased by the development.

Kirsten told PTI: “I completely support the inclusive policy in national sporting teams. It gives equal opportunity and is truly representative of the values our great nation stands for.

“It is a bold step in a forward direction. It is a step that addresses the imbalances of past.

“It is a strong move something that was needed since it has been 25 years (the cricket team was back in international fold in 1991) since post apartheid era and the integration is more necessary than ever.

“Whoever is a part of South African society should be able to embrace the decision as a citizen of this country. It is a great decision and it has taken 40 years to reach here.”