‘I didn’t like it when they stopped me keeping’ 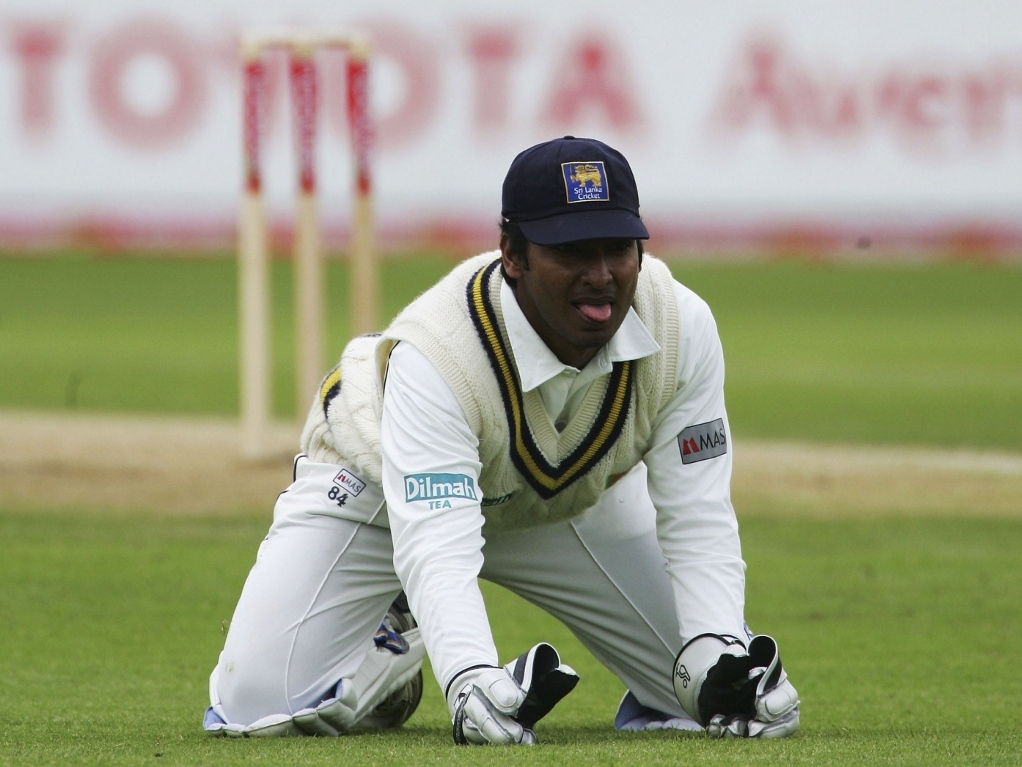 Sri Lanka batting great Kumar Sangakkara has come out and said that being relieved of wicketkeeping duties in Test cricket was the best thing that happened in his career, even though he did not agree with it at first.

Sangakkara, who is currently playing in his last series as an international cricketer against India, came into the Sri Lanka Test side in the year 2000 as a replacement for Romesh Kaluwitharana.

By 2006 the left-handed batsman had a more than decent average of 46.90 with the bat in the longest format of the game while his keeping was more than tidy.

However the selection committee at the time felt Sangakkara could give more to the team as a batsman and relieved him of his duties behind the stumps late in 2006, something which the now 38 year-old said did not sit well with him at first.

The selectors though clearly saw something that no-one else did as Sangakkara has scored 9188 runs at an average of 68.05 in 84 Tests without the keeper gloves and ultimately became a legend.

Sangakarra said: "I didn't like it when they stopped me keeping. But the selection committee spoke to me and said: 'What we're trying to do is improve your batting and to get you scoring more runs for the team.

"We are asking you to do this. It will be better for the team and better for you.' At the time, I thought: 'That's not true. I can do both.'

"But when I look back on it now, that was the best thing to happen to me. It's great that they took that decision for me, without letting me take it. That has hugely influenced the runs that I scored, and the centuries I made."