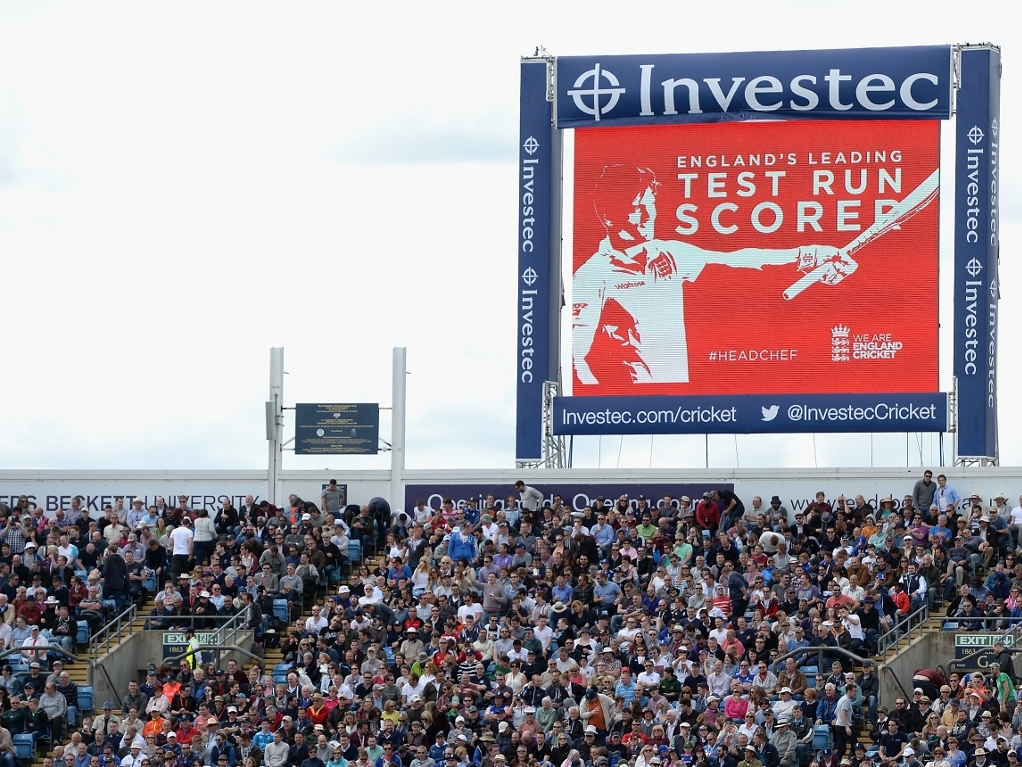 Alastair Cook admitted that he was 'nervous in the twenties' as he neared the mark to break the record to be England's all-time leading Test run-scorer, going past his mentor Graham Gooch.

Cook came into the match needing 32 runs to go past the 8900 runs that Gooch had set when he retired from international cricket in 1995.

When Cook reached the landmark with a four through the covers, he said it was a surreal moment.

"I was desperate to go past Goochy but also do it with a bit of a score."

The left-hander then paid a glowing tribute to Gooch, who has been a personal coach of the 30 year-old since he broke into the Essex county  side in his teenage years.

Cook continued: "For a small little club like Essex to have the two leading run-scorers for England is great. I am a proud man.

"It makes it a little bit strange. I wouldn't be here without his help. The hours and hours he has put into my game, at 6.30 or 7.30 in the morning or whatever time we like to start.

"The way he played for England, then go back to Essex and dominate and score many of thousands of runs. I think he is the leading run-scorer ever in professional cricket. He will always be number one in my eyes."