Home News ‘I never worried about a helmet, even at short leg’

‘I never worried about a helmet, even at short leg’ 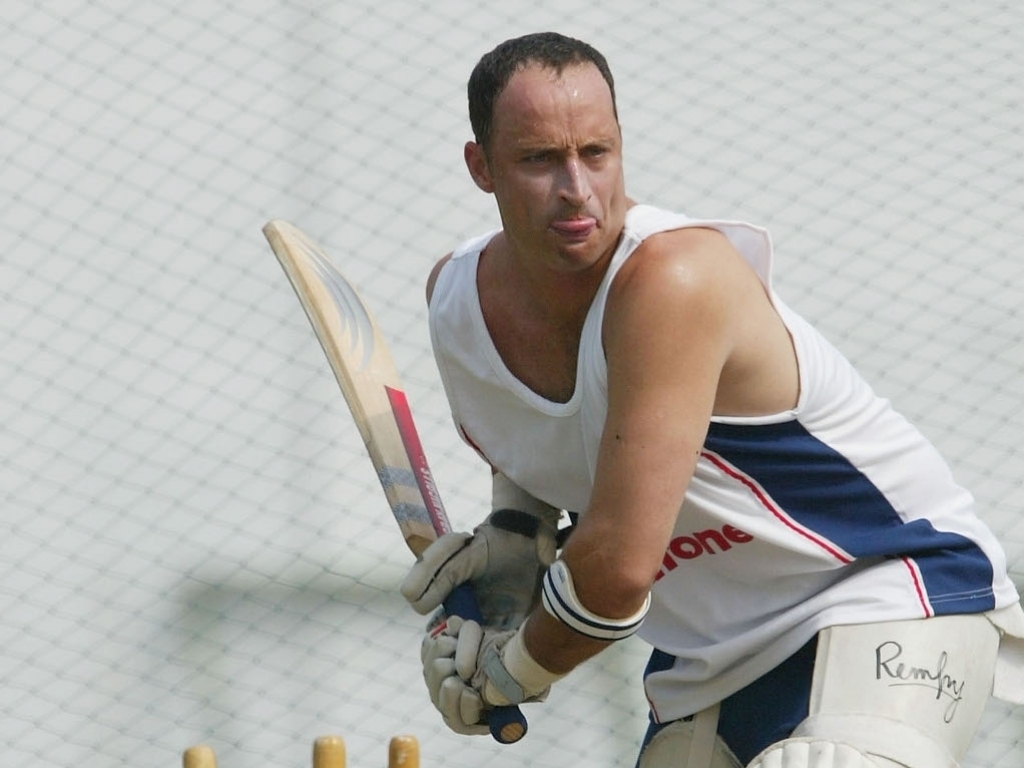 Former England captain and batsman Nasser Hussain has admitted, in the wake of Phil Hughes' injury, that he didn't think much about using a helmet in his younger days, not even when fielding at short leg.

The cricket world was left reeling after Australia's Hughes was struck on the helmet by a Sean Abbott bouncer at the SCG on Tuesday. Even though he was wearing protection, he fell forward and had to be resuscitated on scene before being rushed to hospital for emergency surgery.

Writing in his Daily Mail column, Hussain reflected on his own career and how 'gung-ho' he was regarding safety. He wrote: "I never once worried about being hit by a cricket ball. It's just something that did not cross my mind.

"I even fielded at silly point without a helmet because I felt I could get out of the way should the need arise. But the shocking incident involving Phil Hughes makes me wonder whether I was too gung-ho and blase."

He added: "This, of course, is a huge shock and everyone's thoughts go out to Hughes, a real fighter who has overcome adversity to be on the brink of a return to the Australian Test team. Those fighting qualities have never been needed more."

"Spare a thought too for the bowler whose bouncer struck Hughes, Sean Abbott. He will be feeling absolutely terrible but no blame will be attached to him and it was good to see the cricket community rallying round him."

Hussain then said that as a youth coach, it the emphasis on wearing helmets is much better now what it was when he was a youngster.

He said: "I do a bit of coaching and one thing I will say is that I will be reminding my players of the need to stay alert in the nets when you are watching or waiting for your turn to bowl.

"Being hit at the back of the nets, obviously without any protective equipment, is almost a bigger danger than when you're batting.

"It was different when I was a kid. I didn't wear a helmet until I was on the brink of becoming a professional and I was initially uncomfortable with a grille because I was concerned that I couldn't see the ball properly.

"I had a massive gap between my grille and the peak of my helmet and I was so superstitious that I kept the same old lid that would probably have shattered into a million pieces had it truly been struck. But I never thought about that."