‘I now have a better understanding of my game’ 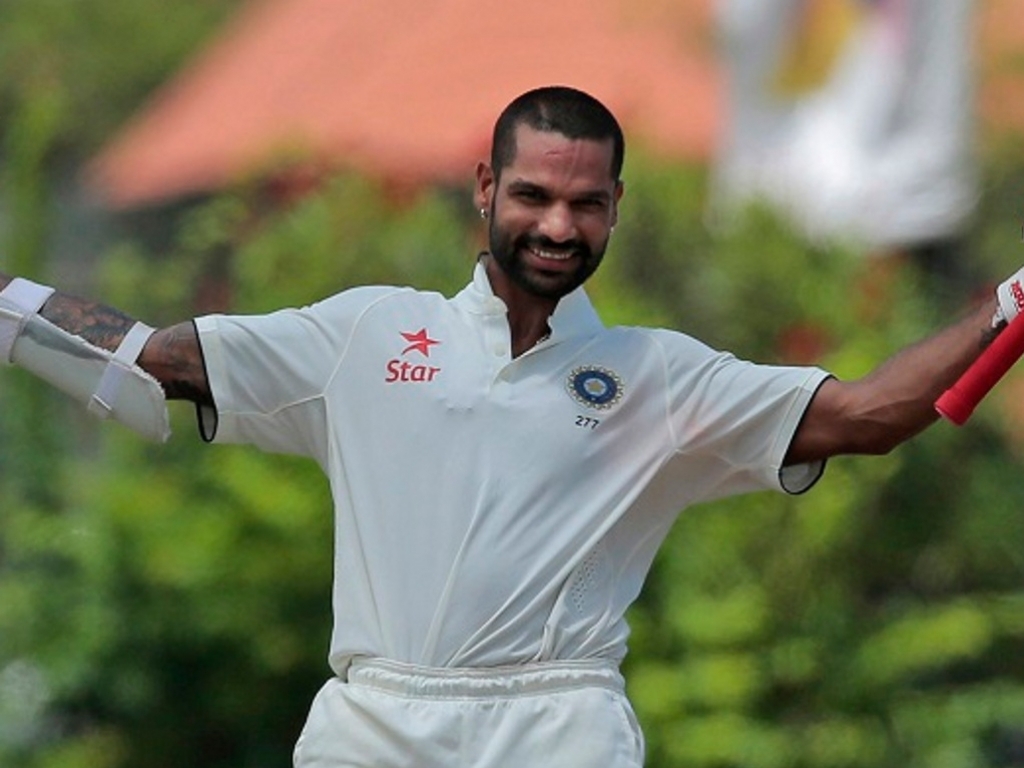 India's Shikhar Dhawan believes he has become a better batsman in the last seven to eight months as he is now more consistent with his performances.

Dhawan is currently recuperating from an injury he picked on India's recent tour to Sri Lanka, as he fights to be fit for the upcoming home series against South Africa.

The opener was dropped on India's tour to Australia last year due to poor form but has regrouped and been one of the team's best performers this year.

Speaking to PTI, the left-handed Dhawan said: "Obviously, there has been a transformation in my game over the past two years.

"But I would admit that I have become a far better batsman in the past seven to eight months starting from the World Cup where I ended as one of the tournament's highest scorer (fifth in the list with 412 runs).

"What I was looking for in my game was consistency and I believe in the past few months, I have been able to achieve that. I now have a better understanding of my game than what it was in 2013 in my first year in Test cricket."