‘I think the IPL is the best thing for me’ 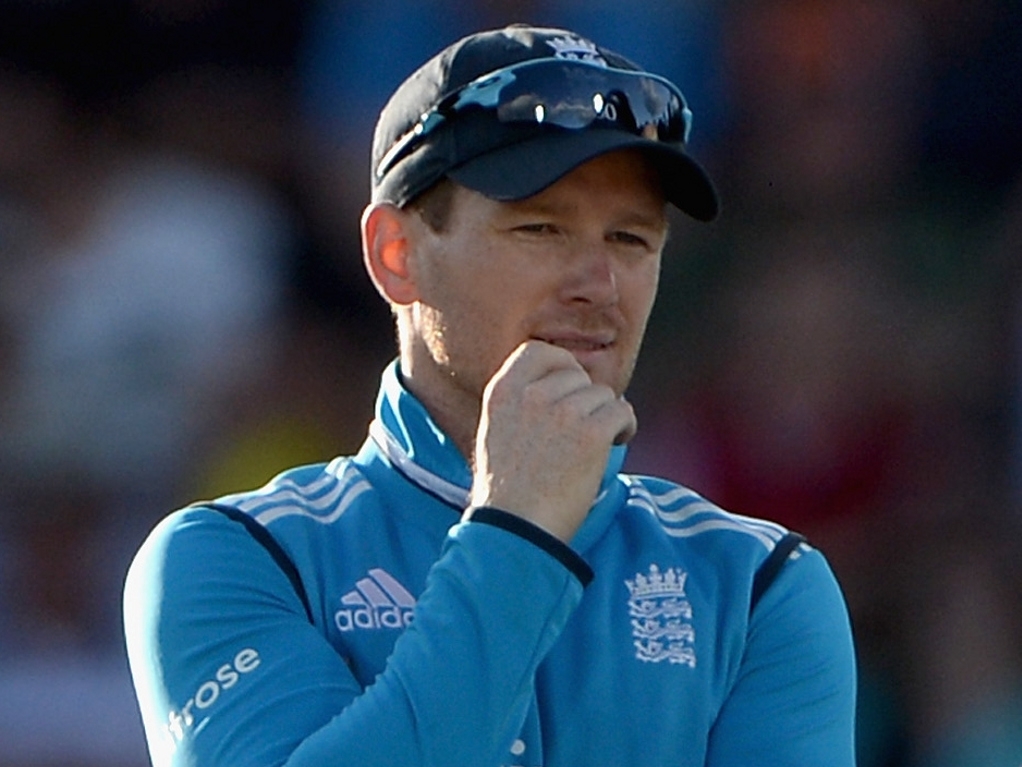 England batsman Eoin Morgan has decided to put his Test ambitions on the back-burner in the hopes of gaining an IPL contract this year, saying the Test side seemed a long way off for him at the moment.

Morgan withheld his name from the auction last year in the hopes of getting a Test call, as the IPL conflicts with England's new season, but with the batting spots secured, Morgan has thrown his lot in with the T20 juggernaut.

Morgan said: "Given where I'm at at the moment, I think the IPL is the best thing for me. The opportunity I gave myself in missing the IPL was the potential carrot at the end of the road.

"I think there were three positions available in the Test team at the start of last summer but I didn't manage to get any of them. So since then its been scaled down a bit."

With the IPL auction on 16 February, Morgan will hope to be picked up by one of his former sides, either Kolkata or Bangalore, but feels that any chance will be valuable for him, as well as for any other English players.

He added: "It's nice to have one ear to the ground both by playing in the Big Bash and potentially the IPL again. It's very useful because cricket is changing so much that its good to have new, fresh ideas.

"I think any England player who has the chance to play in these competitions should grab it with both hands. Its a great experience and a huge opportunity to put yourself under pressure and bridge that gap between our domestic game at home and the international game."

When asked where he thought T20 tournaments could help players in other formats, Morgan cited the death bowling required, which most international teams tended to get wrong most of the time.

He said: "I think death bowling's a big concern for a lot of teams. Given the best death bowlers in the last five years probably have been guys who have unique actions, actually go against the grain of being traditional.

"And I think a lot of people, a lot of countries, suffer from that problem. The pedigree of bowlers that we have here, obviously everybody prioritises Test match cricket, and they haven't had the opportunity to come and play.

"But given if the opportunity was available, I think it would be really good for them to hone in on skills that they wouldn't normally get to do."