Home Countries England ‘I thought Cooky was going to quit’

‘I thought Cooky was going to quit’ 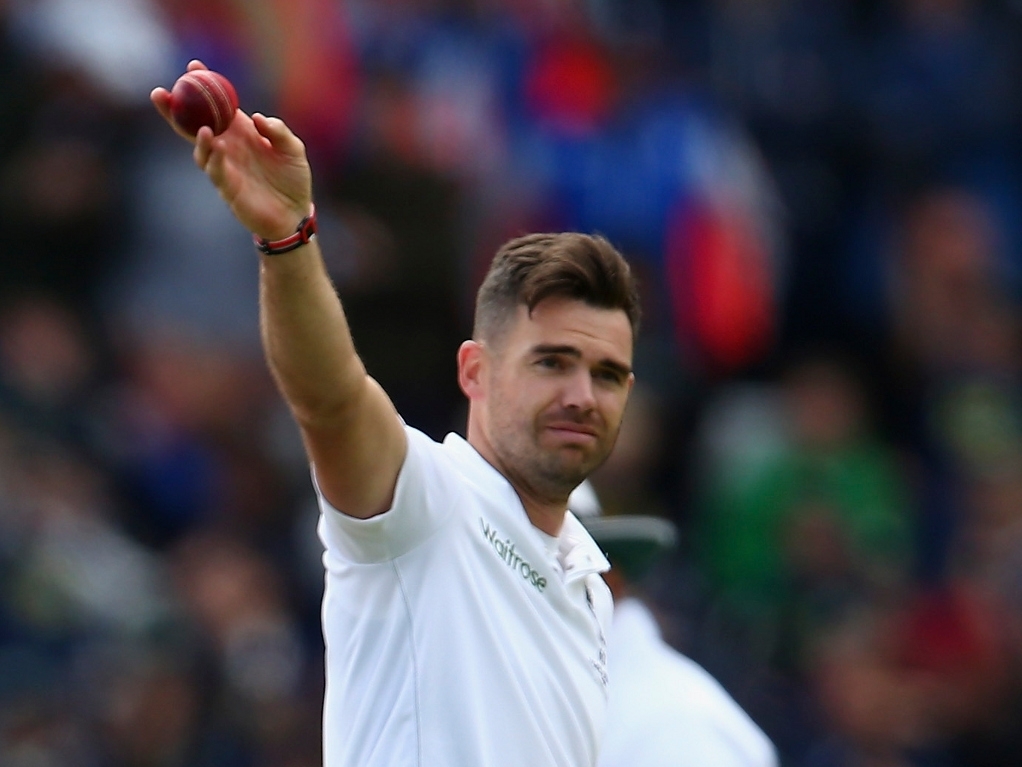 England fast bowler James Anderson says he feared Alastair Cook would step down as captain earlier this year, when the criticism against his captaincy reached its peak, but is delighted that the skipper stood firm.

With England having secured the current Ashes series with a Test to go, Cook's retention has been vindicated, in the face of all the calls for him to be sacked as skipper, and even dropped as a batsman.

Anderson, who was injured for the fourth Test win at Trent Bridge, wrote in The Sun: "I'll be honest, there were times when I thought Cooky was going to quit as captain.

"His leadership was criticised, even his personality was vilified. He was subjected to all manner of attacks.

"But he never lost the respect and support of his players and has now become only the third man after WG Grace and Mike Brearley to captain England to two Ashes successes at home.

"Cooky has certainly endued some low points, such as us being whitewashed in Australia, losing to Sri Lanka at Headingley last summer, being beaten by India at Lord’s and having the one-day captaincy taken away from him.

"The way he spoke at times, he sounded as though he'd had enough of the scrutiny and pressure. He could easily have walked away.

"A less-determined man would have done but he was always thinking about the best interests of the team.

"If Cooky believed the stress he was under was affecting the team, he'd have stood down but he believed he should absorb the pressure himself and deflect it away from the players."

Anderson then looked ahead, and said that he hoped Cook would stay on as skipper for a few more years, and that he would be vital to doing well overseas in the next few months.

He added: "Thankfully he stuck with the job. What a great decision and now I hope he remains England Test captain for at least another couple of years.

"Some people might think it’s a good time for him to stand down now. After all, what can top an Ashes win?

"But we have two very tough tours this winter in the UAE and South Africa. They would be very difficult for any new captain. I hope Cooky stays. I think he will."