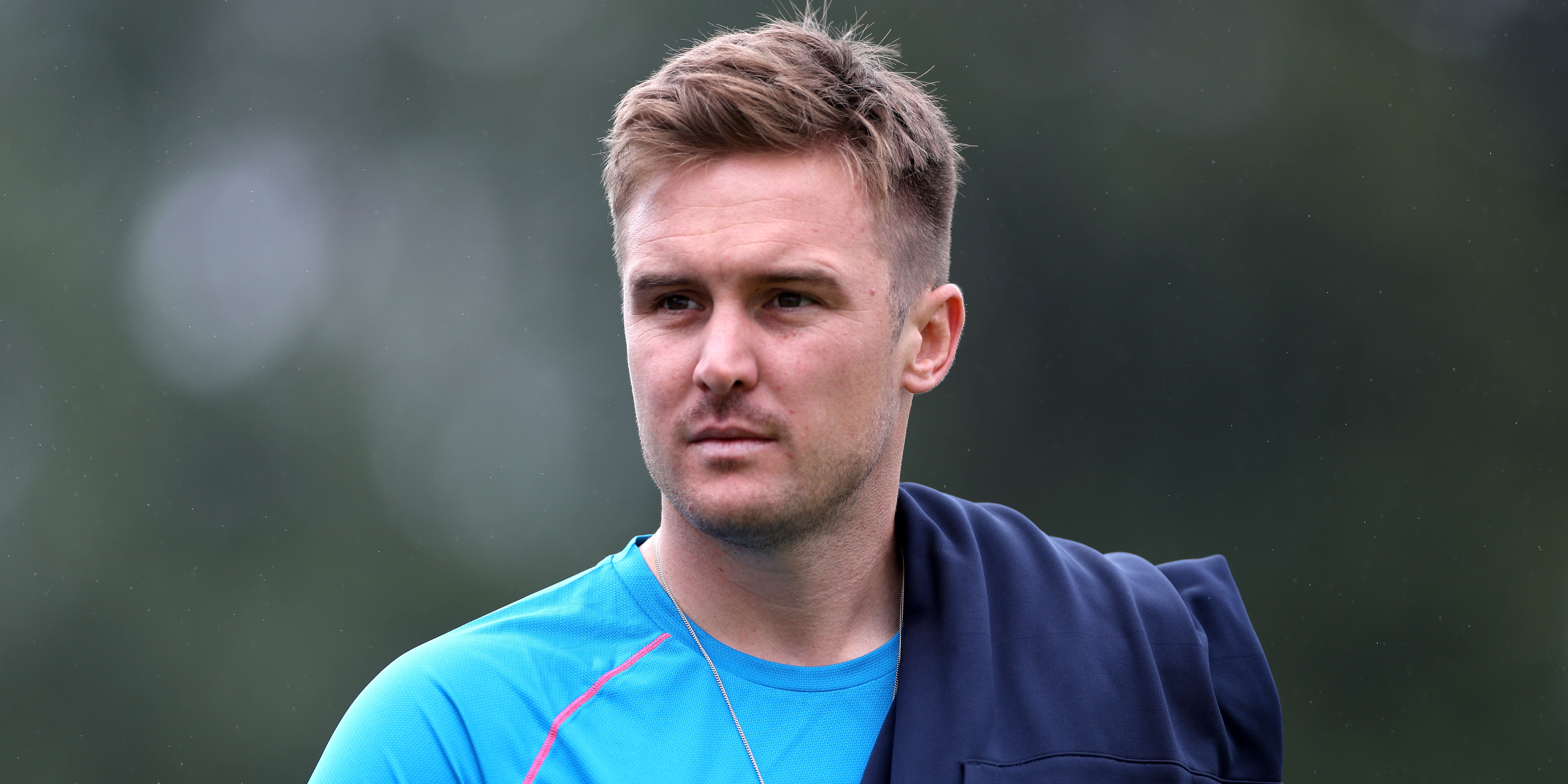 Jason Roy revealed he went through a “dark time” over the winter and believes a couple of months of normal family life played a key role in his latest star turn for England.

Roy marked his 100th one-day international with a typically assertive 73 from 60 balls as England moved into an unassailable 2-0 series lead against the Netherlands after a six-wicket victory on Sunday.

It came just three months after Roy was given a suspended two-match ban and fined by the Cricket Discipline Commission, the reasons for which were not disclosed by the England and Wales Cricket Board.

He did not shed any light on what led to his punishment but admitted he endured a turbulent start to the year, despondent at having to be apart from his son, born in January, for the Pakistan Super League.

Worn out by coronavirus bubbles, Roy withdrew from the Indian Premier League and took a “short indefinite break” from cricket but believes some time with his family reinvigorated him.

“Things mentally weren’t right with me at the PSL,” he said. “I was in a weird place because I was playing good cricket but I wasn’t enjoying myself, I wasn’t happy and it was just a dark time.

“It was just a good two months to come home and live a normal life for a bit after a tough couple of years.

“(There were) a lot of months away. Over 50 days of hotel quarantine the year before and then having a child in January and having to spend time away from him was just a bit too much.”

Roy’s first 50-over innings for England ended in a first-ball duck in 2015 but set in motion a sequence of events that ended with them memorably being crowned world champions four years later.

Even now, Roy is the linchpin opening batter responsible for setting the tempo at the start of the innings and he hastened their pursuit of hauling down the Netherlands’ 235 for seven in Amstelveen.

Five of his first nine balls were dispatched for four while he shared a 139-ball opening stand with Phil Salt, who followed up a century in the opening ODI with 77 here that broke the back of the chase.

“To be involved with a team like this for 100 games is ridiculous,” said Roy, who was presented with his 100th cap by Moeen Ali. “It’s an incredible feeling. It kind of crept up. The hundred feels very special.

“At least the 100th game was better than my first innings! But it’s an incredible feeling – whether I got 70 or nought here, it would have been a special day.”

Roy made just a single in England’s world-record 498 for four 48 hours earlier, bowled by his cousin Shane Snater. The opening batter laughed off the dismissal on Sunday.

“He did buy me a drink,” Roy with a smile. “Water under the bridge – we don’t talk about it any more.”

While Roy sliced to short third, it was the downfall of Salt that started a mini collapse that saw England lose three wickets in the space of 19 balls, with Eoin Morgan making a second successive duck.

Dawid Malan’s 36 not out and Moeen’s unbeaten 42 ultimately got them over the line with 29 balls to spare but Morgan’s lean trot continuing once again raised eyebrows on a day his opposite number Pieter Seelaar announced his retirement from all international cricket because of persistent back injuries.

But Roy is certain his 35-year-old captain will rediscover the Midas touch with the bat soon.

“We won the game so he puts it to bed straight away,” the 31-year-old added.

“As soon as the result’s there and we’ve won the game, he’s happy.

“That’s just the fickle nature of the sport. If you’re behind the eight ball it’s quite tough but he’s an incredible worker, an incredible guy so I’m backing him for sure.”