‘I was picked on this tour as Brad’s back up’ 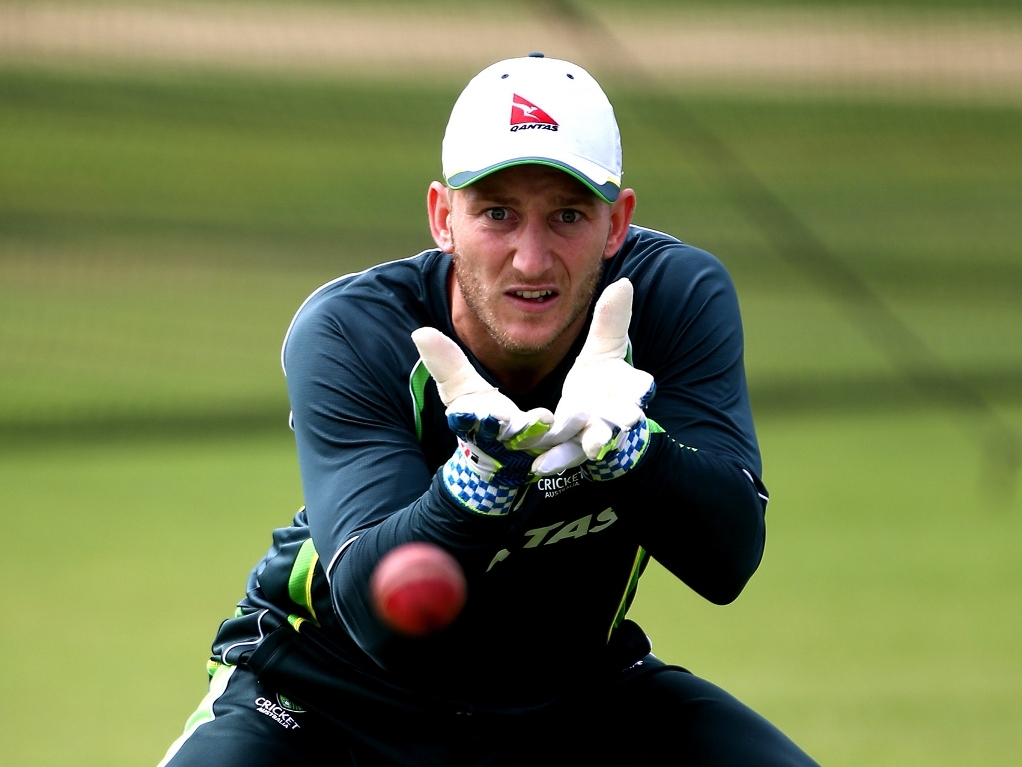 Australia wicketkeeper Peter Nevill says he will not be disappointed if Brad Haddin were to return to the starting team for the third Ashes Test against England.

Nevill made his Test debut in the second match of the series at Lord's and did a superb job as the visitors won by 405 runs to level the series at the Home of Cricket.

The New South Welshman scored an accomplished 45, batting at number seven, and also took seven catches behind the stumps but knows he was only standing in for Haddin, who missed the match to be with his ill daughter in hospital.

There were calls before the Lord's Test that Nevill should replace the 37 year-old Haddin in the side anyway but Nevill wants to hear nothing of it.

Haddin, who is also from New South Wales, and Nevill will play together against Derbyshire in a tour game starting on Thursday but Nevill does not think it will be shootout for a starting berth, and the two remain good friends off the field.

The 29 year-old Nevill said: "I was picked on this tour as Brad's back up and I don't think anything has changed in that respect. We've done that (play together) plenty of times and Brad has always been really supportive of me.

"I'm happy to play whatever role to help contribute to winning this Ashes series.

"Even this week where you completely understand if his mind was elsewhere, he and Karina sent a bottle of champagne to my room just to say congratulations on making your Test debut.