‘I wasn’t as motivated as I was during the WC’ 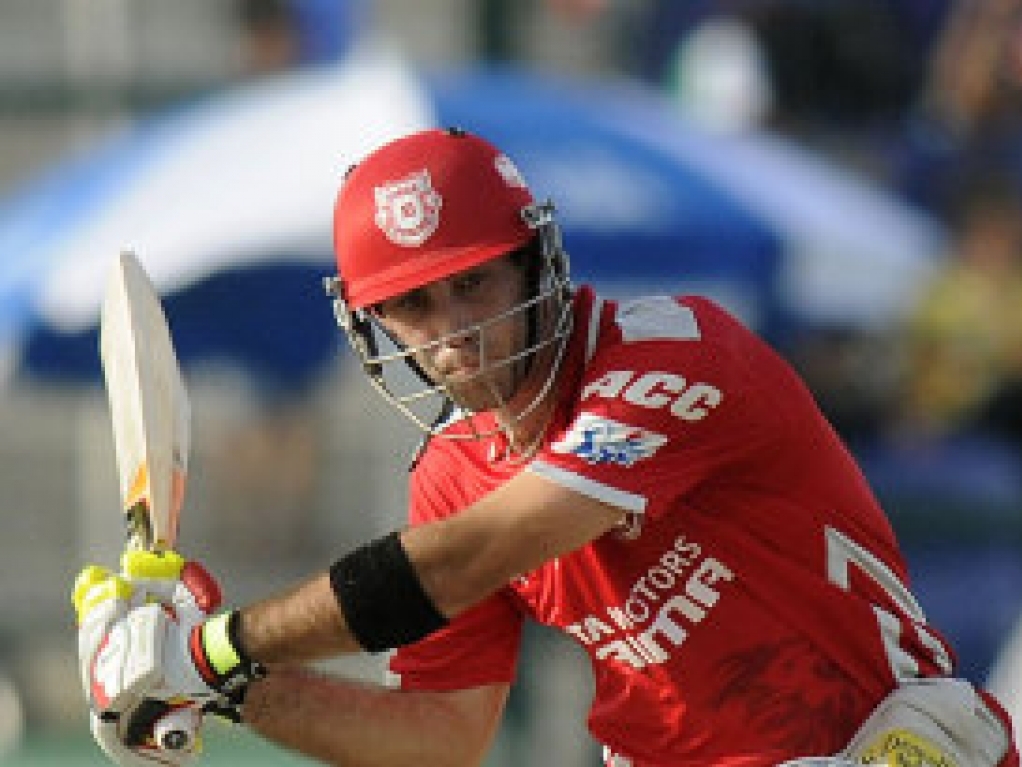 Australia allrounder Glenn Maxwell admits that a lack of motivation may have played a role in him having such a poor tournament in the IPL this season compared to last year, when he was voted the competition's best player.

Maxwell, who plays for the Kings XI Punjab, has only scored 118 runs in seven matches this year in stark contrast to last season when he bludgeoned his way to 552 runs in 16 matches as his side reached the final.

The team from Punjab have, like Maxwell, struggled to replicate their form from 2014, sitting last in the table, and Maxwell says winning the World Cup with Australia on home soil in March was a factor in his declining form.

"We built up every game as if it was life or death during that World Cup. In the IPL, you've got 14 games in such a short period of time and everything sort of mixes into one.

"I probably struggled at the start where I wasn't as motivated as I was during the World Cup. I didn't have the same readiness to play every game. I was still on the high of the World Cup and thinking how amazing it was, what an achievement that was.

"To play a domestic tournament, I struggled; I probably wasn't mentally ready at the start of the tournament. By the time I was ready, I was dropped. It's been a tough couple of weeks."