‘I would love to be batting back up the order’ 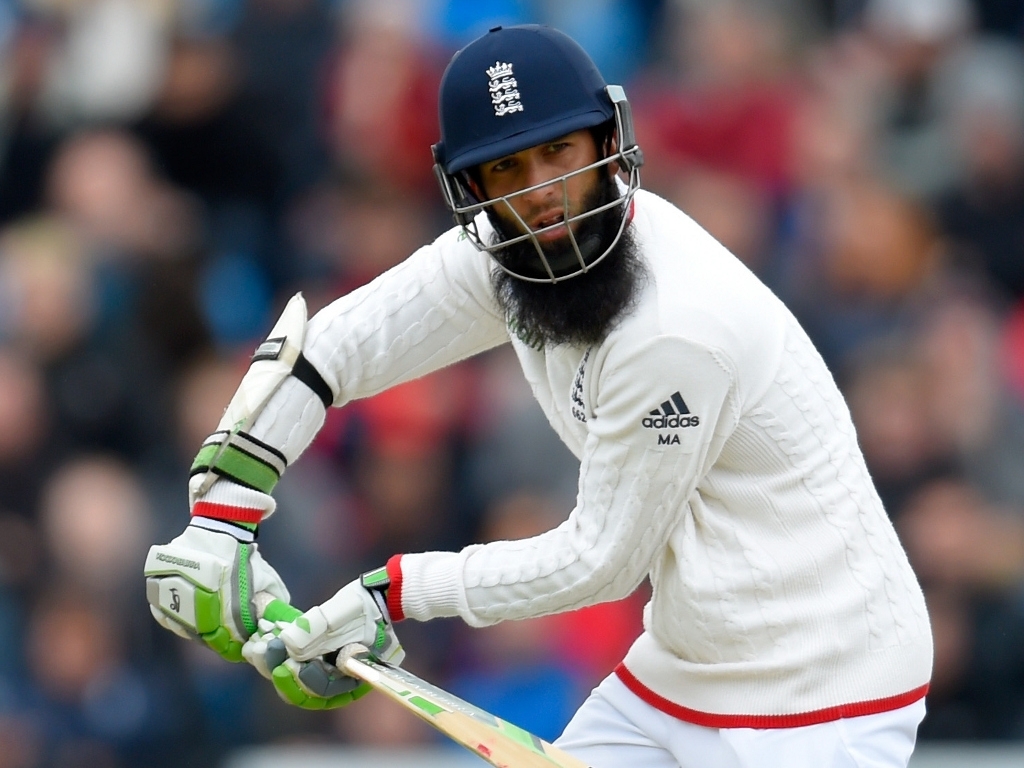 England allrounder Moeen Ali says he wouldn't mind opening the batting in the Test team even though he has done never batted at the top of the order in first-class cricket.

Moeen, who has opened in ODI cricket, has an average of 31.20 in 16 Tests, including one century, but has never batted higher than number six.

He was also England's third leading run-scorer in the recent successful Ashes series, batting at number eight. There have been calls for regular opener Adam Lyth to be dropped after he only averaged just more than 12 in five matches against the Aussies.

With England's next tour being to the UAE, to face Pakistan, Moeen is keen to get a promotion in the batting order.

Writing on his blog on the ECB website, Moeen said: "I would love to be batting back up the order, because coming in at number eight it was already 80 for six or something like that.

"Before the series I thought to myself that the best thing I could do was be consistent and hopefully push myself up. I feel I've done that, and I was last man out in both innings in the last Test.

"I certainly wouldn't mind opening, in Tests as well as white-ball cricket – even though I've never done it in first-class cricket, I have in the second team as well as in one-day stuff with Worcestershire and England."