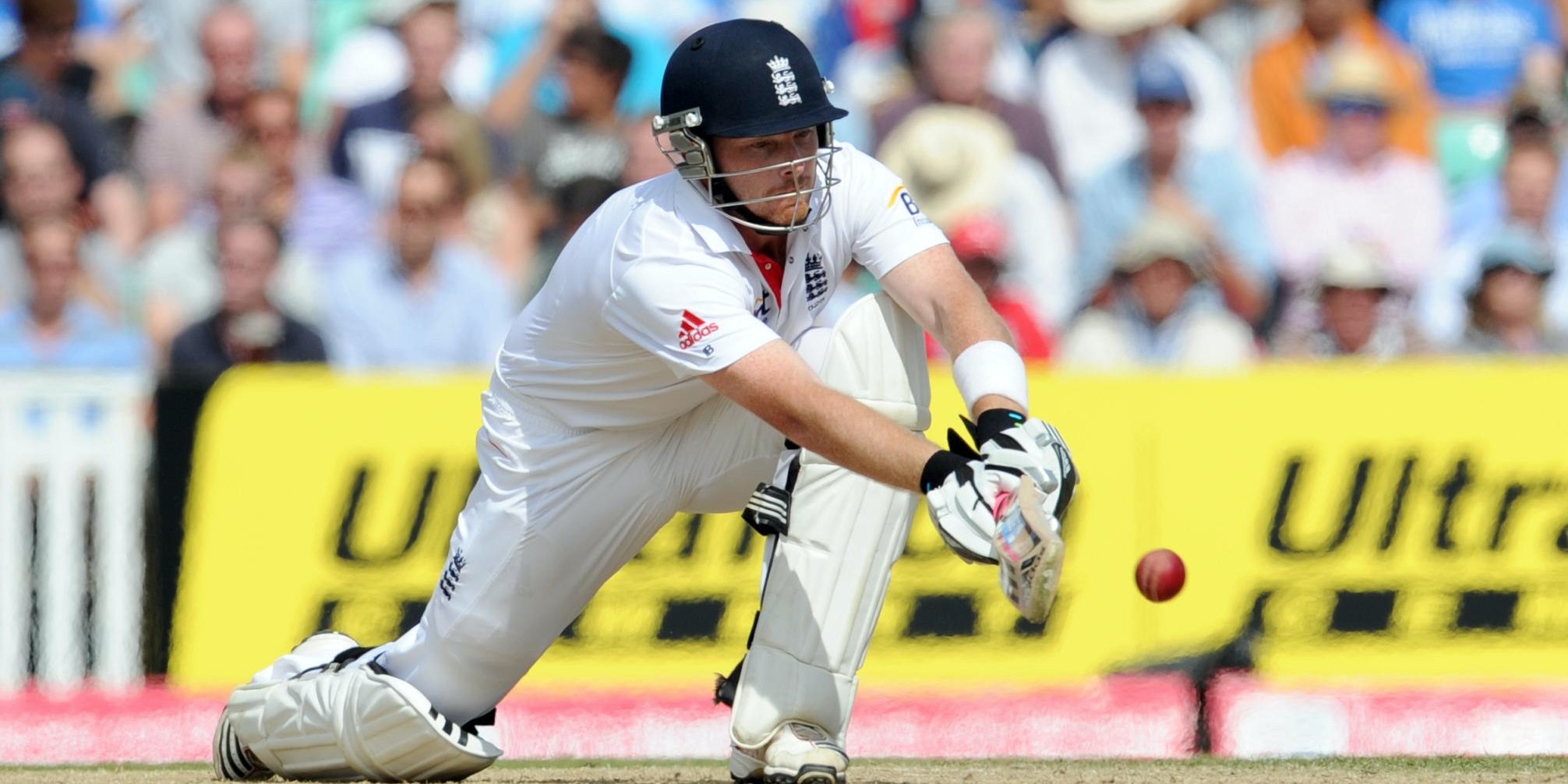 A rewatch of the dramatic 2005 Ashes has convinced Ian Bell that England’s cricketers will be missing a vital ingredient if they return behind closed doors this summer.

The England and Wales Cricket Board has accepted that empty stands are a necessity if there is any hope of getting the international schedule up and running in July, one measure among many in a plan to provide a ‘bio-secure’ environment and contain the risk of coronavirus.

Bell, who played 118 Tests and 169 limited-overs games for his country, knows better than most what it is like to be in the middle as a home crowd builds to crescendo and just this week took a walk down memory lane to take in the unforgettable series against Australia 15 years ago.

“I’ve had the opportunity to watch some of those great moments from the series in 2005 and what you realise is the importance of the atmosphere and the support,” he told the PA news agency.

“You think of that great Freddie Flintoff spell at Edgbaston – what would that have been like without the fans and the atmosphere? It’s hard to imagine.

“One of the things you realise when you retire is the importance of that support. It’s part of what makes it so special. It’s not ideal to play without the fans, no doubt, but it seems like something we’re going to have to get used to for the foreseeable future.

“We have to try and get going and if everyone is able to watch at home that’s a great start.”

Another notable change that is likely to be present when cricket returns in the era of social distancing is more reserved celebrations.

Triumphant moments are typically toasted by hugs and embraces, none more enthusiastic than those Bell and company enjoyed as they reclaimed the urn for the first time in 18 years, but that would not meet with current health advice.

“Emotion can get the best of you at the best of times, and certainly when you’re playing Australia,” said Bell.

“It would be a challenge to hold it back and something the lads who go out there will have to try their best to do – I would have found it virtually impossible in 2005.

“A lot of adrenaline and emotion flies around in international cricket but player safety is going to be the most important thing and it’s something they will have to control.”

Bell, now 38, last played first-class cricket for Warwickshire in 2018 having missed the entirety of last season through injury. There are no thoughts of retirement despite that lengthy break, and he even believes it could “add another year” to his career.

For now he has been helping his son Joseph trial the ECB’s new Dynamos Cricket app, a free digital version of a training programme designed for eight to 11-year-olds.

A study of 500 families, published by the governing body, shows 53 per cent of families with children in that age bracket are spending more time doing physical activity together during lockdown and 61 per cent feel that exercise is helping their physical and mental well-being.

“My boy is just turning eight and he’s cricket mad. The app is great because he doesn’t always like listening to me,” Bell said.

“Hopefully this app is exactly what kids need right now. Lockdown isn’t easy when they’re running round the house so hopefully this is something to get them out in the garden doing challenges and picking up coaching tips.

“At that age it’s all about enjoyment, being healthy and getting outside – whether or not you’re going to go and become the next Ben Stokes.”

::You can download the new Dynamos Cricket app for free on iOS and Android. For more information and updates on the programme visit www.dynamoscricket.co.uk.